One minute you’re driving home from work, the next, a texting driver smashes into you from behind. Authorities are called, a medical team arrives at the scene and you’re rushed to the hospital with a broken rib. The doctor mends you and sends you home to recover with a prescription for the pain. Now what? The damage to your physical health from the accident has been addressed, but what about your mental health?

Though much attention is paid to the physical ramifications of traumatic injury, the effects on an injured person’s mental health are often overlooked. Lying in bed all day, getting behind at work, and struggling with pain can take a toll on your mental state even when the injury is minor.

Despite popular belief, a road traffic crash survivor doesn’t have to endure a serious or life-threatening injury to trigger a mental health disorder. According to a study at the Centre of National Research on Disability and Rehabilitation Medicine at The University of Queensland, fifty percent of people who suffered minor injuries during a road traffic crash and had no prior history of mental illness, subsequently developed a mental health disorder after the accident.

“It’s not so much the severity of the crash or the severity of any resulting injury that counts – it’s how someone perceives it,” Dr. Lynda Matthews, the Head of the Rehabilitation Counseling Unit at the University of Sydney told Geared. “If you perceive the crash as life-threatening, or if someone is killed in the accident, then that can influence your response.”

About a quarter of study participants were diagnosed with Post Traumatic Stress Disorder (PTSD), a mental health condition where a person may suffer from flashbacks, difficulty sleeping and nightmares. If every time you get into your car, you are flooded with vivid memories of the crash, getting back out on the road can become a high anxiety situation. Others struggled with a major depressive episode and/or Generalized Anxiety Disorder (GAD).

Crash survivors diagnosed with mental illness during the study reported higher levels of pain, lower expectations of their ability to return to work, and higher disability over a period of two years. Disability was assessed based on participants’ perceived limitations and restrictions regarding communication, self-care, mobility, relationships, work, and community roles. It’s kind of a chicken and the egg problem. Does the pain exacerbate the mental disorder or does the mental disorder heighten the pain?

Depression has long been associated with pain. In a study of over 25,000 patients at 15 primary care centers on five continents, Seattle researchers found that 50% of all depressed patients worldwide report multiple unexplained physical symptoms. As an article in Psychology Today magazine explains, “Like the emotional symptoms, the painful physical symptoms of depression arise in specific nerve pathways presided over by the neurotransmitters serotonin and norepinephrine.

From their base in the brainstem, such pathways travel up into the highest reaches of the brain, the frontal cortex, where they help regulate thinking and mood. They also travel up to the brain's hypothalamus, where they regulate eating, sleeping, and sex drive.” In this way, what starts as a painful physical injury can evolve into a mental health disorder and continue to perpetuate physical pain throughout the body even after the injury is healed.

Employers understand when an employee needs time to recover from a broken leg or concussion. But due to the stigma still surrounding mental illness, the disabling force of depression and anxiety is often underestimated.  Of 194 participants who stated they were working prior to the road traffic accident, 152 (78%) had returned to work within 2 years and 42 (22%) had not returned to work within 2 years.

The people who had not yet returned to work were more likely to be suffering from a post-accident mental health disorder.

After the physical injury has healed, some people find it challenging to face a world that has suddenly become so uncertain. If a car could crash into you at anytime, who can predict what other spontaneous frightening events could occur? This anxiety can escalate and become debilitating if left untreated.

The findings of the UQ study provide a strong incentive for medical professionals to screen patients for mental distress, even in the case of minor injuries. However it is important for the injured person to self-monitor and recognize when they need help functioning at their pre-accident level.

For example, take this case study on a man who developed a panic disorder after a motor vehicle accident, conducted by Dr. Julie P. Gentile from the Department of Psychiatry at Wright State University. The man was not injured in the accident, but still suffered significant mental distress. Although his doctor did not screen him for post-accident mental health issues, the man sought out support on his own.

“Prior to his car accident, Mr. J did not have anxiety or hypertension and he had never missed a day of work. Now, he had not been able to work in over four weeks and also reported depressed mood, initial and middle insomnia, and decreased energy level,” wrote Dr. Gentile.

Mr. J was initially hesitant to start medication treatment because he thought it indicated weakness, but decided his symptoms were severe enough that it was worth a try. Through a combination of medication and supportive therapy over the course of a few weeks, Mr. J was able to return to his normal life.

As more doctors incorporate mental illness screenings into their post-injury protocol, millions will have the opportunity to find relief from unnecessary mental suffering after a motor vehicle accident. 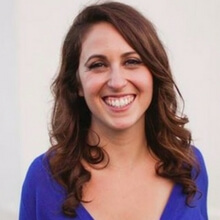 Writer for The Atlantic, The Guardian, Racked, Curbed Seattle, Buzzfeed and more. Sydney hopes to engage the community in seeking new experiences, celebrating difference, and finding humour in humanity. 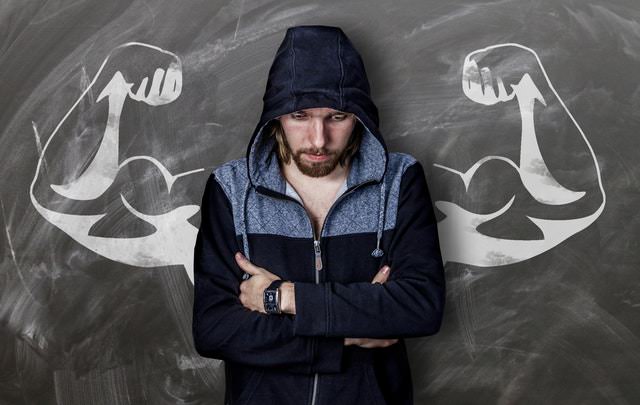 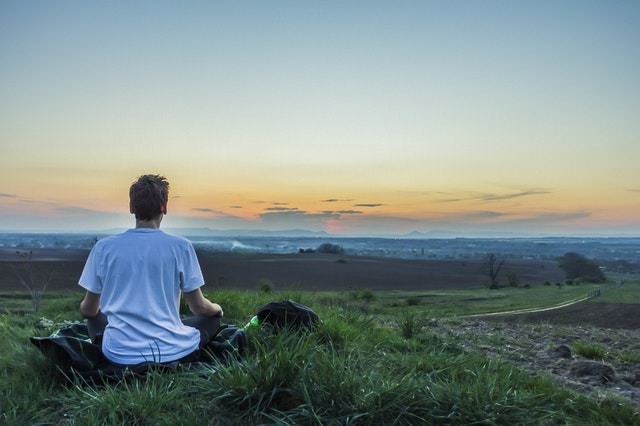 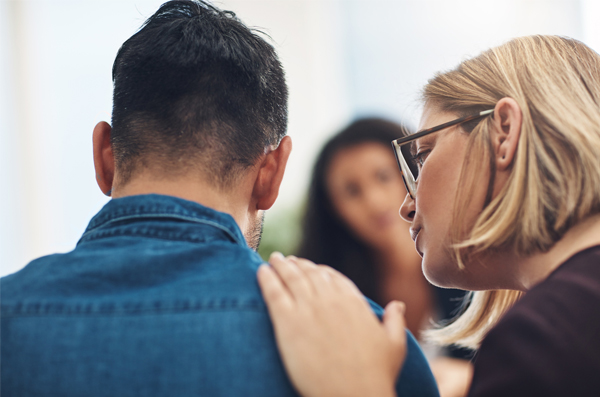