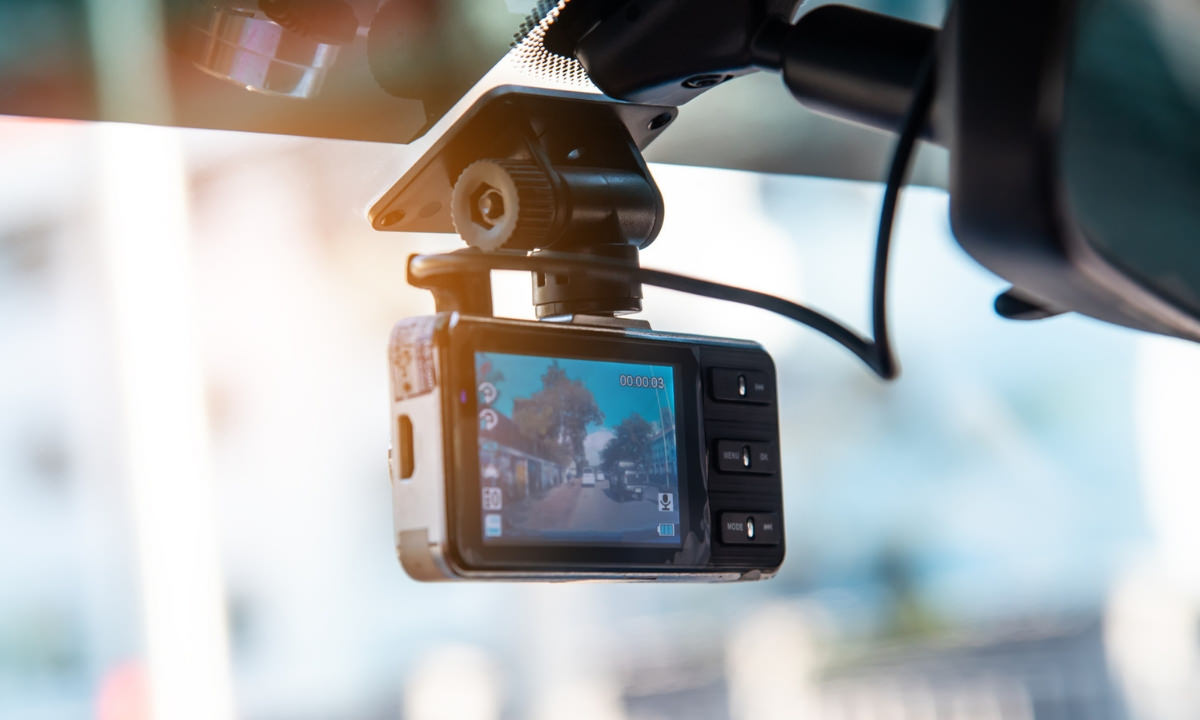 Dash cams are changing the way we think about driving as more motorists are on notice that their actions could potentially be recorded. Could it soon be compulsory to have one fitted in your car?

Almost three quarters of Queensland drivers think it should be, according to a survey conducted by Smith’s Lawyers. The survey of 2000 Queensland drivers showed 38 per cent of participants believe dash cams should be fitted on all vehicles with a further 31 per cent wanting them to be a compulsory feature in all new vehicles.

Like security cameras, which are already mandatory in all Queensland taxi, limousine and ride-booking vehicles that present certain risks, dash cam recordings can provide key evidence when investigating incidents.

Most comprehensive insurers, like RACQ, NRMA and Allianz, have suggested that dash cams can be used as an “impartial witness”. This is backed up by data obtained in a survey conducted by Allianz, which found the biggest reason motorists are purchasing the car accessory is to strengthen possible insurance claims.

Smith’s Lawyers’ Principal Lawyer, Greg Smith, said it can take some of the guess work out of road and motor vehicle accident insurance claims, which the firm sees all too often. He said the main advantage of the use of dash cams is that it is easier to determine who is at fault in a car accident.

“But perhaps more importantly, the footage can help in police and legal matters,” he said.

“We’ve used dash cam evidence to help prove liability, but this isn’t always the case. It depends how much of the scene is captured and if the footage contains any evidence of the lead up to the crash. It’s very much a case-by-case basis.”

Footage from dash cams can also be used as a crime-fighting tool as suggested by the ABC in a recent report.

The survey conducted by Smith’s Lawyers found young drivers from 18 to 24 were the most supportive of mandatory dash cams, while those aged 25 to 34 were the most against it. Older drivers aged 65 and above were the strongest supporters of dash cams being mandatory features on all new vehicles.

Currently, there is no concrete legislation preventing the installation of dash cams in Queensland, as long as they don’t impede on your ability to drive. According to Cars Guide, dash cam manufacturer Navman’s Wendy Hammon said there are high-ranking police who think it should be law, too.

Mr Smith, however, said it would take legislative change to see more dash cams in the market.

“Some new vehicles are being released with a feature that allows side mirrors to record footage, but unless there is a change in law, it is unlikely all manufacturers will begin including dash cams as a regular feature,” he said.

Mr Smith added that while the use of dash cams certainly acts as a deterrent, he advised against using them for the wrong reasons.

“The concept of using dash cams as a form of vigilante justice where videos are posted online to name and shame people does not help crack down on drivers doing the wrong thing,” he said.

“If, however, the idea of more dash cams leads to safer driving from people who fear they will be caught, then that is a positive thing.”