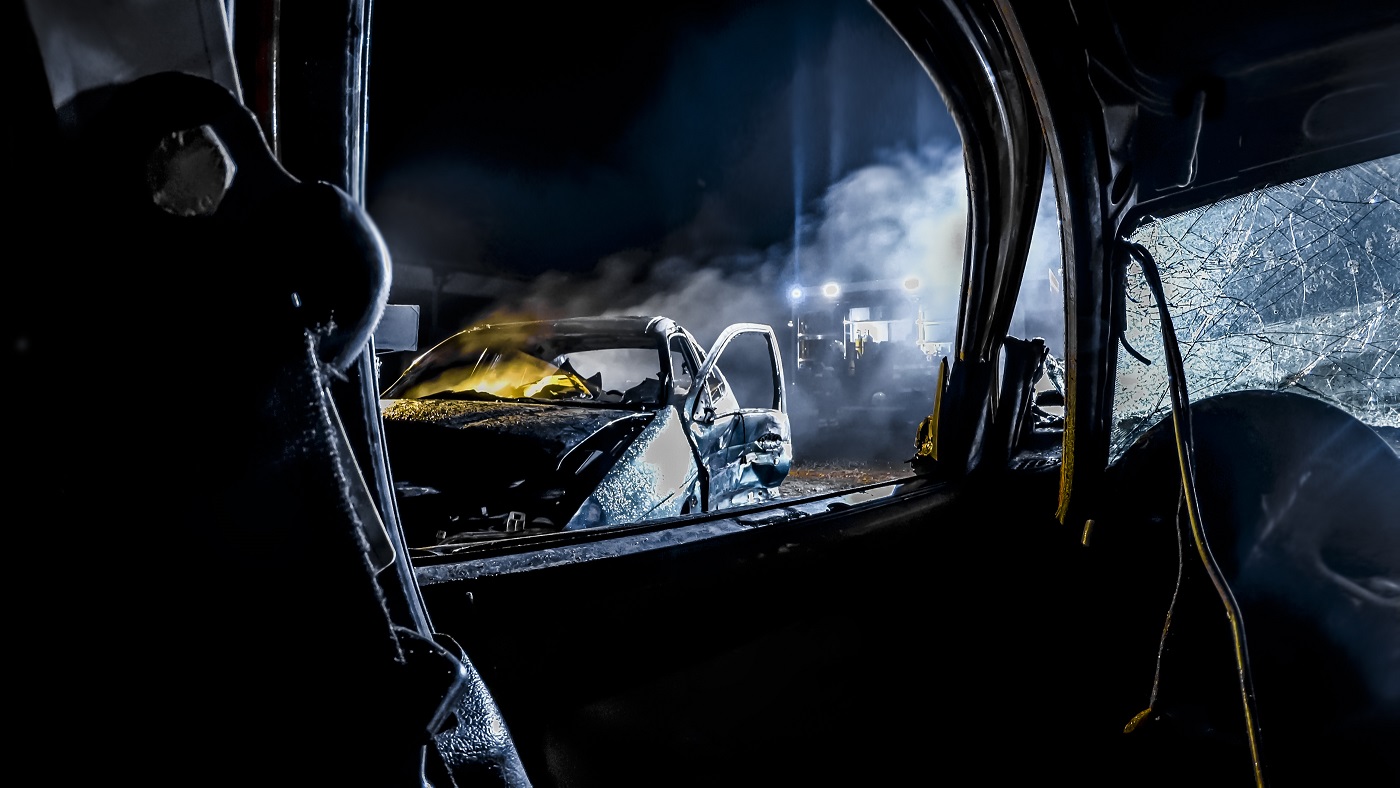 Road trauma. It’s a topic not many feel comfortable talking about. But as a law firm that sees the impact of road crashes on victims and their families daily, we think it’s important to show the true reality of them. And what better time to discuss it than for National Road Safety Week.

An initiative of Safer Australian Roads and Highways (SARAH), Road Safety Week highlights the impact of road trauma and looks at ways we can reduce it. Each of the seven days focuses on a different member of the community who can be affected by road trauma.

This year, we’re doing the same. We’ve analysed the latest available data for road crashes and fatalities in Australia and Queensland for each road user as well as location and characteristics. Because understanding the who, where, how and why road fatalities occur may just be the thing that changes your attitude towards driving.

The reality of Australia’s road toll

Each year about 1,200 people are killed and another 44,000 are seriously injured on Australian roads. During the 12 months ending March 2021, there were 1,127 deaths, which is 1.3 per cent less than the same period ending March 2020. The most recent annual count of hospitalised injuries was for 2018, at 39,404. Nearly a quarter of those had high-threat-to-life injuries.

This year so far, up until May 9, 2021, Queensland alone recorded 93 fatalities as a result of crashes. Of those, 39 were drivers, 17 were passengers, 28 were motorcyclists and moped riders, seven were pedestrians and two were cyclists. And 16 of the total fatalities involved heavy freight vehicles.

While the total Australian road toll shows a general declining pattern (see table below), each category of road user except for pedestrians and cyclists saw an increase in fatalities on the previous year in Queensland. Motorcycle and moped riders recorded the highest change at 75 per cent.

The below table shows the Australian road toll by road user as reported by the Australian Road Deaths Database for the 12 months to December 2020 and the baseline figures.

The central police region which covers the Capricornia, Mackay, Sunshine Coast and Wide Bay Burnett police districts accounted for the most fatalities this year so far at 33.

The below table shows the number of Queensland road deaths in various police regions for the Year to Date to May 9, as reported by the Department of Transport and Main Roads.

According to the Australian Automobile Association, traffic injury continues to be the biggest killer of all Australians aged between 15 and 24.

The below table shows the behaviours and characteristics of fatalities in Queensland from January 2014 to December 2019 and the Year to Date to 30 November 2020.

While our number one priority should be to avoid causing an accident on the road, if you find yourself in the situation we’ve put together a guide for what to do after a road accident and explained who you make a claim against should you suffer an injury as a result.

Also, did you know that more than 50 per cent of Queensland drivers don’t stop every two hours for a 15-minute break on long road trips? Read more about the findings from the Smith’s Lawyers run survey here. And check out 10 of the most forgotten road rules in Queensland and take the quiz at the end to see how much you know, here.