When E-Scooters Crash, Who Is To Blame? 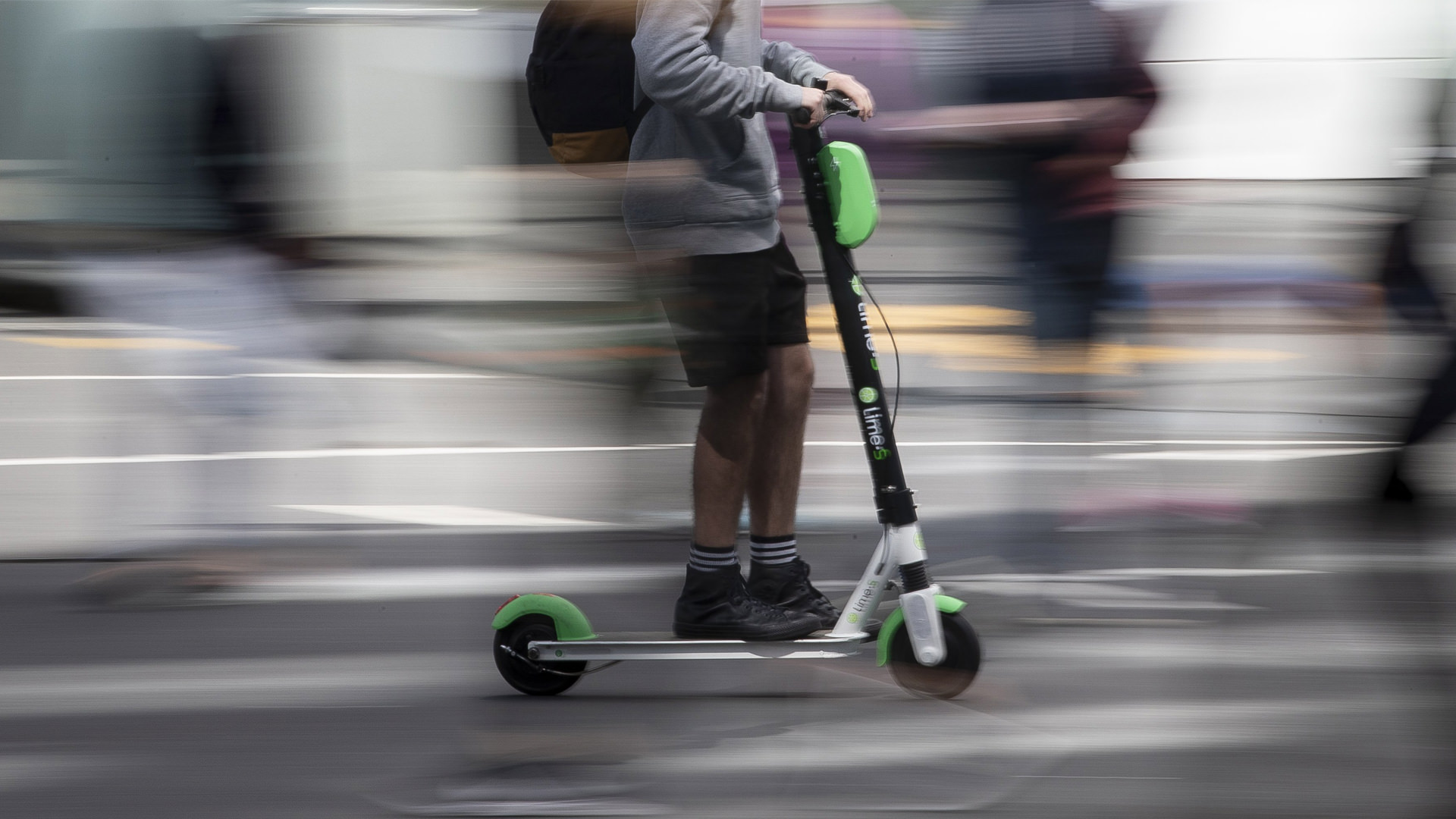 The rise of the rented e-scooter is transforming the way we get from A to B in our Australian cities. But the e-scooter craze has also brought with it a raft of safety fears, potential lawsuits and increasing trips to the emergency department.‍

Imagine this: you’ve headed out to the movies in the Brisbane CBD with friends. When the evening comes to an end, you decide to jump on an e-scooter instead of an Uber or a train. The streets are reasonably lit, but it’s starting to rain heavily. As you turn a corner, you fail to notice an elderly man walking down the street and you accidentally knock him down, causing significant injuries and a visit to the hospital.

Are you personally liable for the damage? Can you sue the company for compensation if you’re injured by a negligent e-scooter operator? ‍‍

The rise of the e-scooter

E-scooters officially made their entrance to the Australian market (via Brisbane) in early December 2018, courtesy of the rental company Lime (who has tech giants, Uber and Google parent company, Alphabet, in its back pocket as investors). Here’s a quick breakdown of how they work:

The sour side of Lime

Whilst it’s clear e-scooters have some major benefits (affordability, lower carbon footprint than cars, ease of access), there’s a growing concern about whether this new mode of mobility is legally compliant, and whether its riders are covered by adequate liability insurance in the event of a serious accident.

Nine News has reported that scooters have been left hanging from bridges, or dumped in a river, and riders are being caught without helmets, riding on rides, and doubling up with a passenger. There have also been reports that one user fractured their pelvis, while others have had broken legs and ankles.

In February 2019, Lime was placed on two weeks' notice by Brisbane City Council after a spate of issues resulted in serious injuries to riders, involving several scooters locking up at high speed, causing the Council to take action by threatening to revoke the company's permit to operate hire scooters in the city.

“Regardless of any waivers riders agree to when they sign up for Lime, if the injury was due to the fault or negligence of Lime then a claim could potentially be made against their public liability insurance. The software glitch that caused scooter wheels to lock mid-ride without warning would be a situation in which Lime would be liable for injuries.” — Amanda Edwards, Associate of Smith’s Lawyers

Overseas, the lawsuits are beginning to pile up. In Florida, 28 year old, Ashanti, was riding a two-wheeled Lime e-scooter home when she was broadsided by a car at an intersection in west Fort Lauderdale. Ashanti has been fighting for her life and in a coma ever since, and her mother has now filed a lawsuit against Lime (US), blaming the scooter company for the crash that has, according to the court document, left her once vibrant daughter in a "persistent vegetative state."

So who is at fault when riders hurt themselves or injure a pedestrian? Is there any recourse to the e-scooter rental company when things go wrong?

At present, it seems that if you are the rider of a scooter and you collide with a pedestrian, you could be personally liable for any damage or injuries you cause.

Lime’s User Agreement (available on its website) leaves riders pretty exposed. Basically, Lime scooter riders are responsible if their use of the scooters injures others (where Lime hasn’t been grossly negligent or fraudulent in some way).

So if you violate any laws, rules or regulations, including improper riding or parking, you are solely responsible for any damage or injury that occurs (including the costs that come with that). So the fact that Lime have a measure of public liability insurance, doesn’t mean they’ll foot the bill when accidents occur.

“If a pedestrian is injured due the fault of an e-scooter rider then they may technically be entitled to claim for a number of things, including medical costs and lost earnings. However, as there would be no insurance policy to claim against it would be difficult to enforce a successful claim." — Amanda Edwards, Associate of Smith’s Lawyers

Some legal commentators have criticised the lack of protection for Lime Scooters, especially when you consider the comprehensive third-party motor vehicle insurance scheme that covers road users of motor vehicles, motor cycles, and trucks. For example, pedestrians could be vulnerable if Lime’s public liability insurance does not extend to cover them, when they’re struck by a scooter.

According to a Lime spokeswoman, the company’s $20 million public liability insurance policy is in place “for riders and the public if something goes wrong”, however, she notes that riders are responsible for “obeying the road rules including wearing a helmet, following the speed limit and only having one person riding at a time.”

It’s been suggested that scooters could be regulated similarly to car insurance, with a compulsory third party insurance scheme to ensure any passerby who was injured by a scooter rider is protected from liability. Council could require Lime’s insurance policy to cover third parties in return for being able to continue its business, though, the costs would be high.

Until such time as that scheme occurs, riders should ensure they wear helmets, follow the road rules and make sure they’re a ‘competent rider’ in order to avoid being personally responsible for accidents and injuries on the roads. 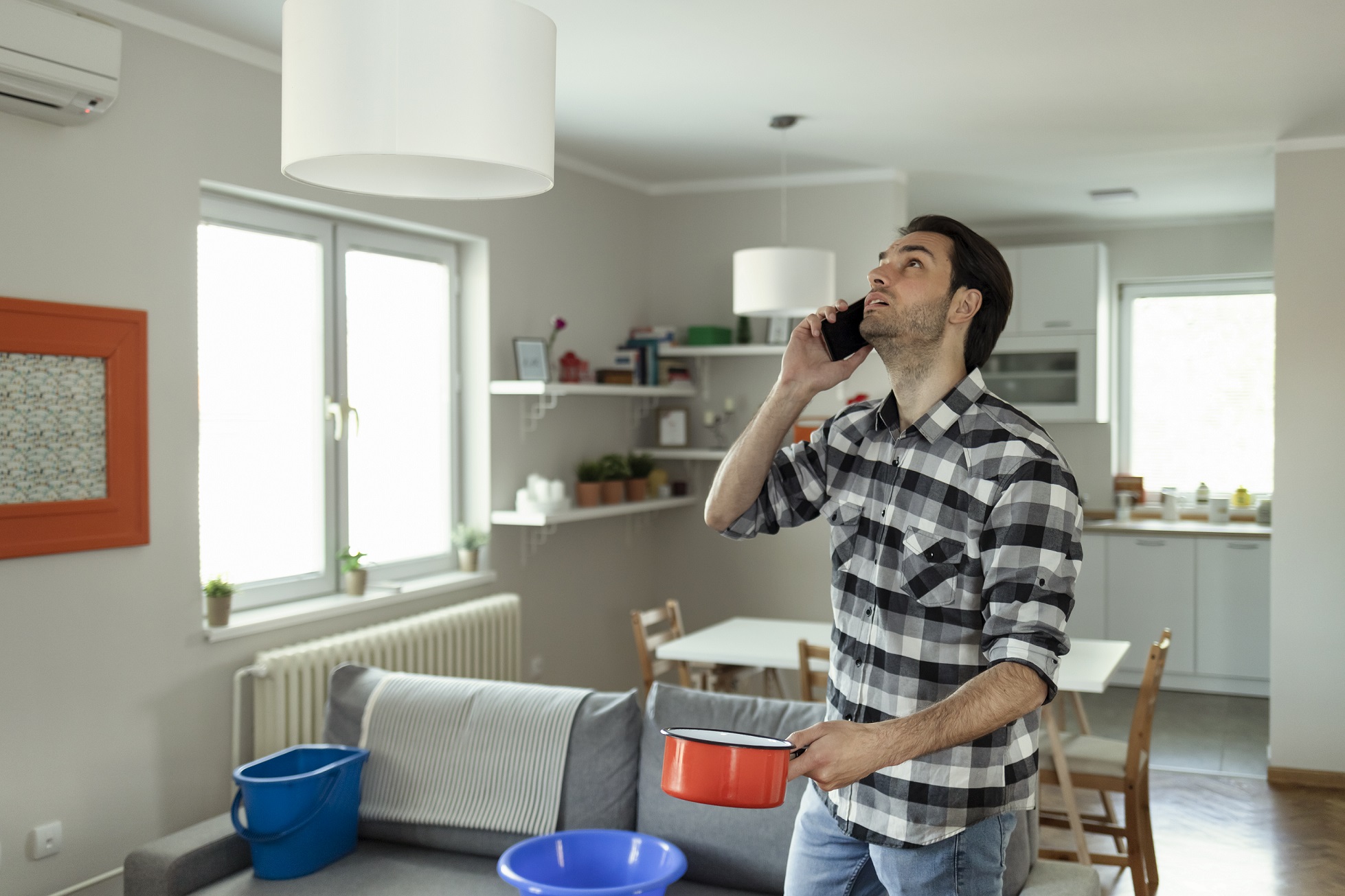 It's more important now than ever to know your rights as a tenant, especially safety at home. 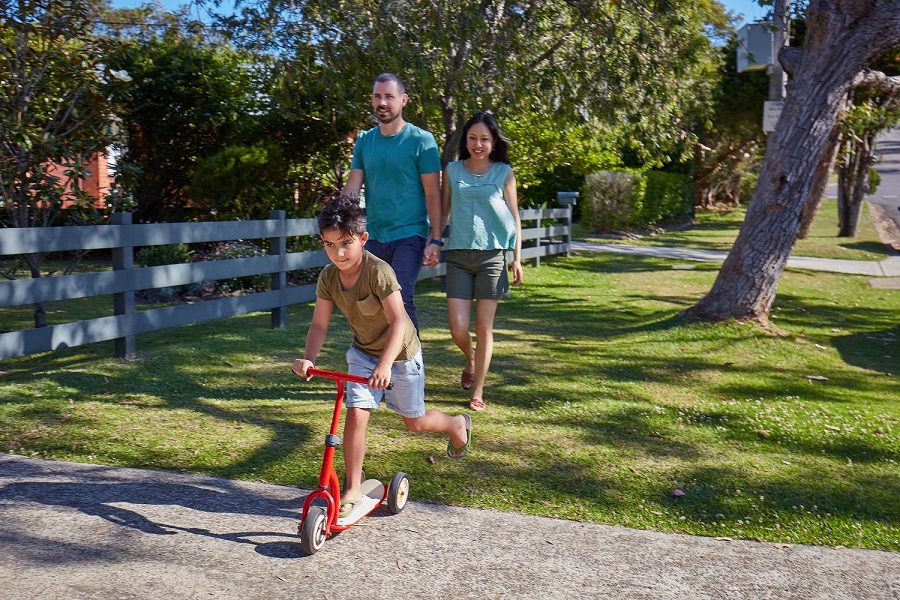 Did you know you don't have to be injured in a public place to be covered by public liability?