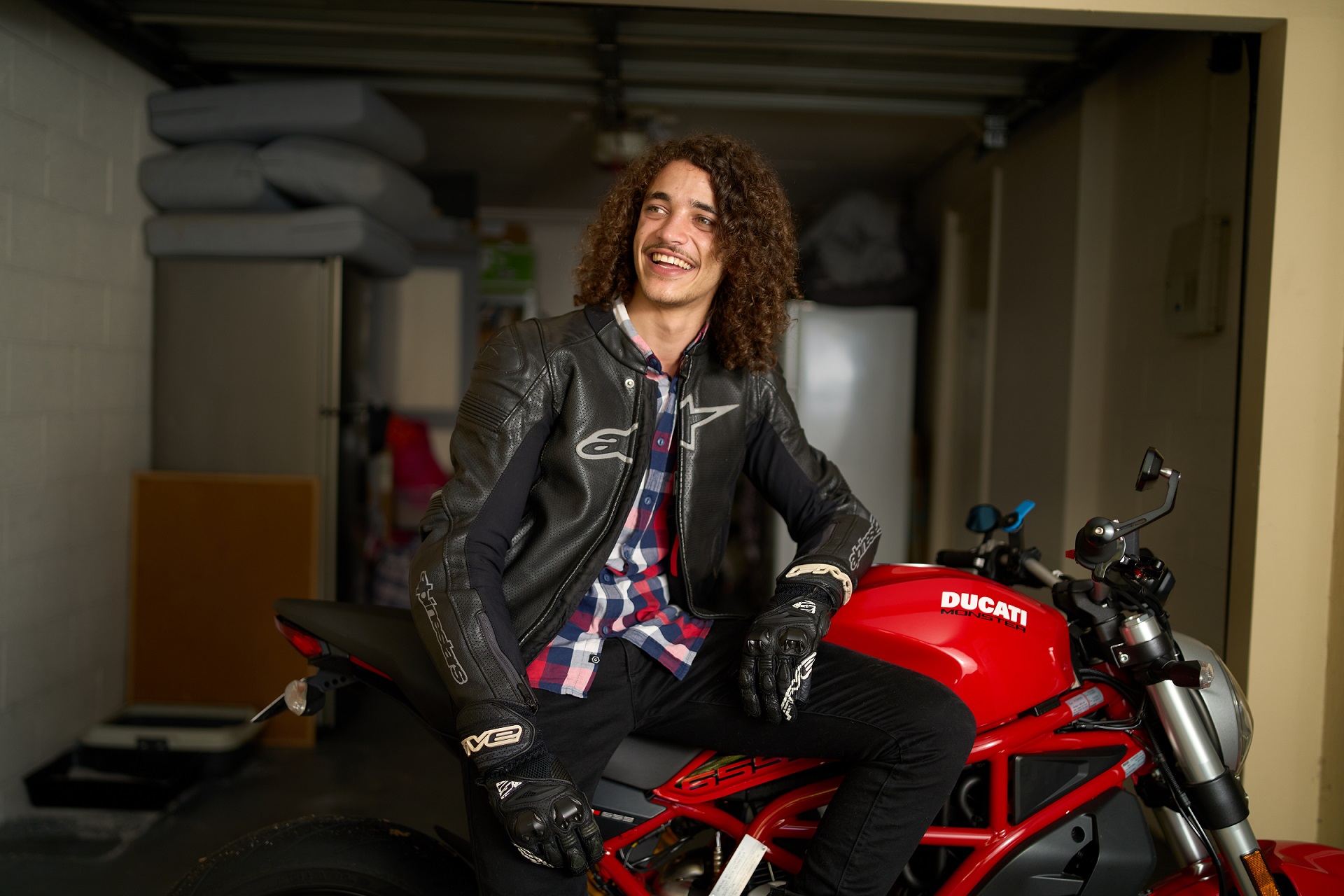 After a motorcycle accident ruined his chance to start his dream career at just 19-years-old, Alex was glad he sought professional help.

Like most, Alex spent the last of his high school years figuring out what he wanted to do. When he finally found a love for landscaping, little did he expect that it would come to an end before it had even started.

The moment everything changed

Two weeks out from starting his landscaping apprenticeship, Alex was involved in a serious motorcycle accident on the way home from work.

A red P-plater pulled out in front of him without indicating. Alex had no time to brake. He flew seven metres over the bonnet and landed in the lane of oncoming traffic – in peak hour.

“There’s the vision of a specific two to three second period where I was flying through the air that’s stuck with me, it never leaves my mind,” Alex says.

Paramedics took one look at his mangled motorbike and told Alex they had never seen someone come out of a crash like that in one piece.

Fortunate to be alive (thanks to his protective gear), Alex still had some serious injuries. He suffered a broken wrist, multiple cuts and grazes, fractures and torn ligaments and tendons in his ankle. His injuries put him out of action for six months.

“I was counting my blessings that it wasn’t worse,” he added.

But Alex's recovery journey wasn't very smooth sailing. The injuries in his ankle weren’t picked up on until months after the accident when his foot was still causing him severe pain.

MRI’s, CT scans, and multiple ultrasounds later, Alex was scheduled for emergency surgery to repair the damage, which left him out of work and unable to ride his bike for a further half-year.

Alex said it felt pretty “unfortunate” to be the only one of his mates not able to start their career. He fell into a deep depression, and suffers mild PTSD and anxiety.

“It was a cruel blow,” he said. “I’d finally found landscaping, a love for being out in nature, being around plants, it’s where I felt alive.”

Knowing it was time to talk

Before Alex engaged Smith’s Lawyers, he felt nervous about pursuing his rights because he didn’t want to ruin the life of the person who caused the accident.

“My mum was the one who told me to see a lawyer, but initially I didn’t want to. [The driver] was just a young girl who made a mistake,” Alex said. “I didn’t want to destroy her life. But it was because I didn’t know what the difference was between suing a third party and suing a person.”

Alex said one of the best things about Smith’s Lawyers was how easy they made the process, and how well the team communicated.

“For a young guy not knowing about anything, the support from the team was second-to-none,” he said. “They explained things, so I understood it. They helped me all the way through. Without the support network that I had; it could have been a lot worse.”

Despite his injuries, Alex is an optimistic guy with an enviable outlook.

He spent a whole year recovering from the accident, with multiple bouts of physio, chiro, and counsellor visits. In fact, Alex said his sessions with the psychologist were a major help in his recovery, and his decision to not let his accident define his future.

The young man said he’s making it his mission to show other men that seeking professional help isn’t cowardly.

“Guys my age typically tend to shy away from seeing psychologists, or getting other forms of help, but it truly saved me,” Alex says.

“I embraced the advice, and the opportunity to speak with someone and offload my emotions to someone who was able to understand.”

Not giving up what he loves

Life is different for Alex now, and it took a long time to get back to some sense of normalcy. But the keen motorcyclist and budding young entrepreneur is back on track.

“I was getting really angry throughout my recovery process because things didn’t seem like they were getting better,” he said. “I was frustrated, stressed, had major anxiety, especially because all I wanted to do was get back to work, and get back on my bike and ride with my mates, but I couldn’t.”

He’s back on his bike, and riding with more vigilance and caution, and preaching motorcycle safety on a daily basis.

The now 21-year-old would also have been halfway through his apprenticeship right now had the accident not happened. Instead, he’s in the first semester of a Diploma of Science, with hopes to get work in conservation or ecology in the future.

“My motto in life is when something gets you down, don’t let it keep you down,” Alex added. “The accident really opened my eyes and brought me back to reality. Not only did it make me a more cautious rider, but it made me reconsider career options and different pathways. I stay positive.” 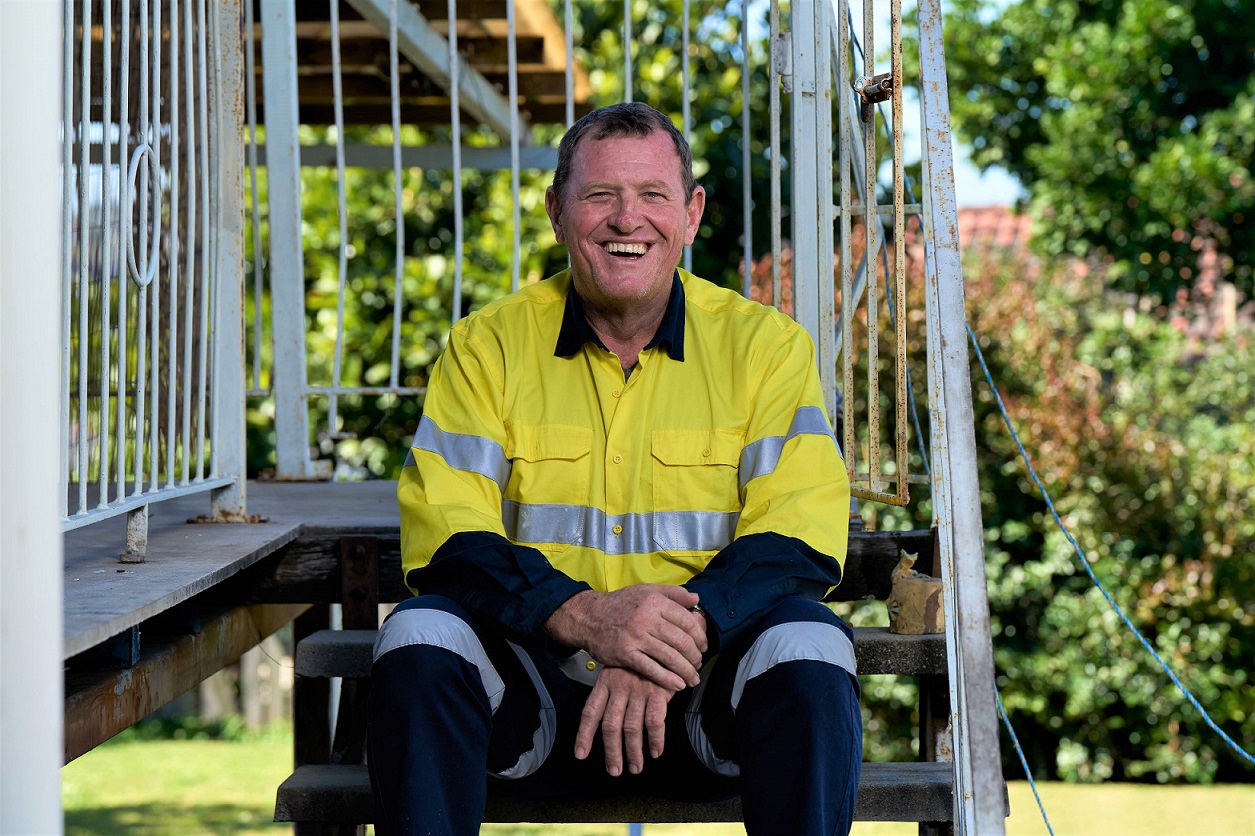 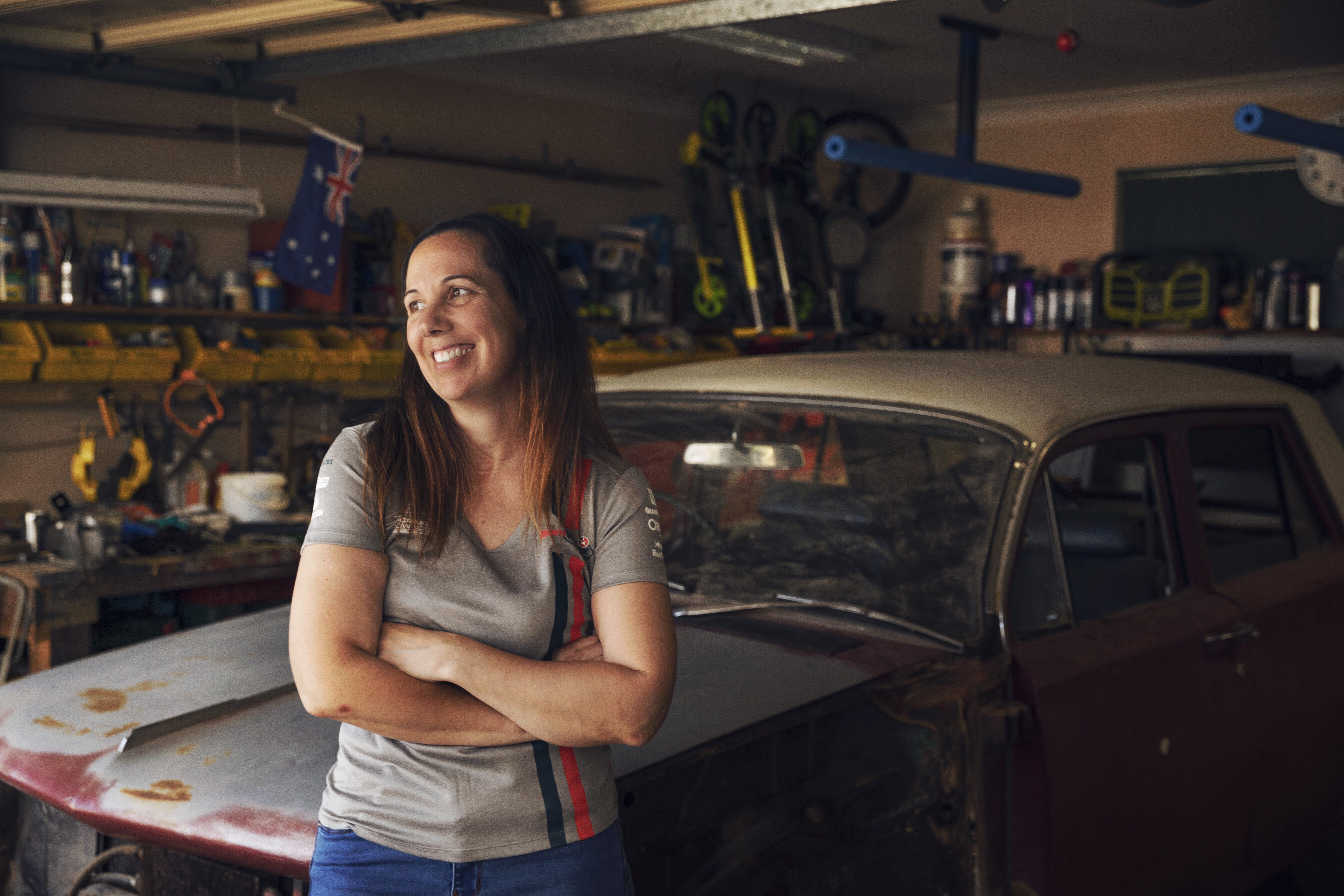 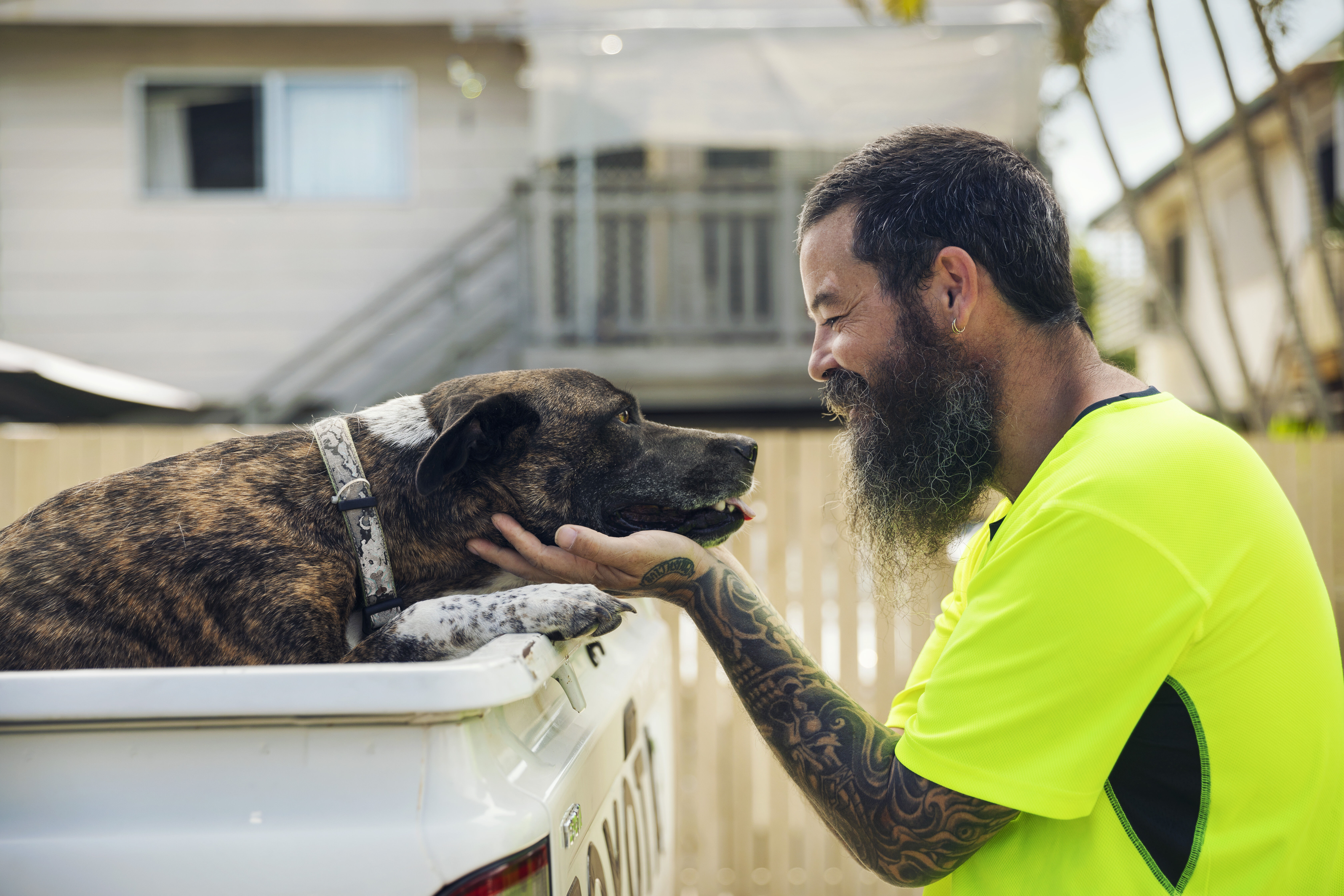