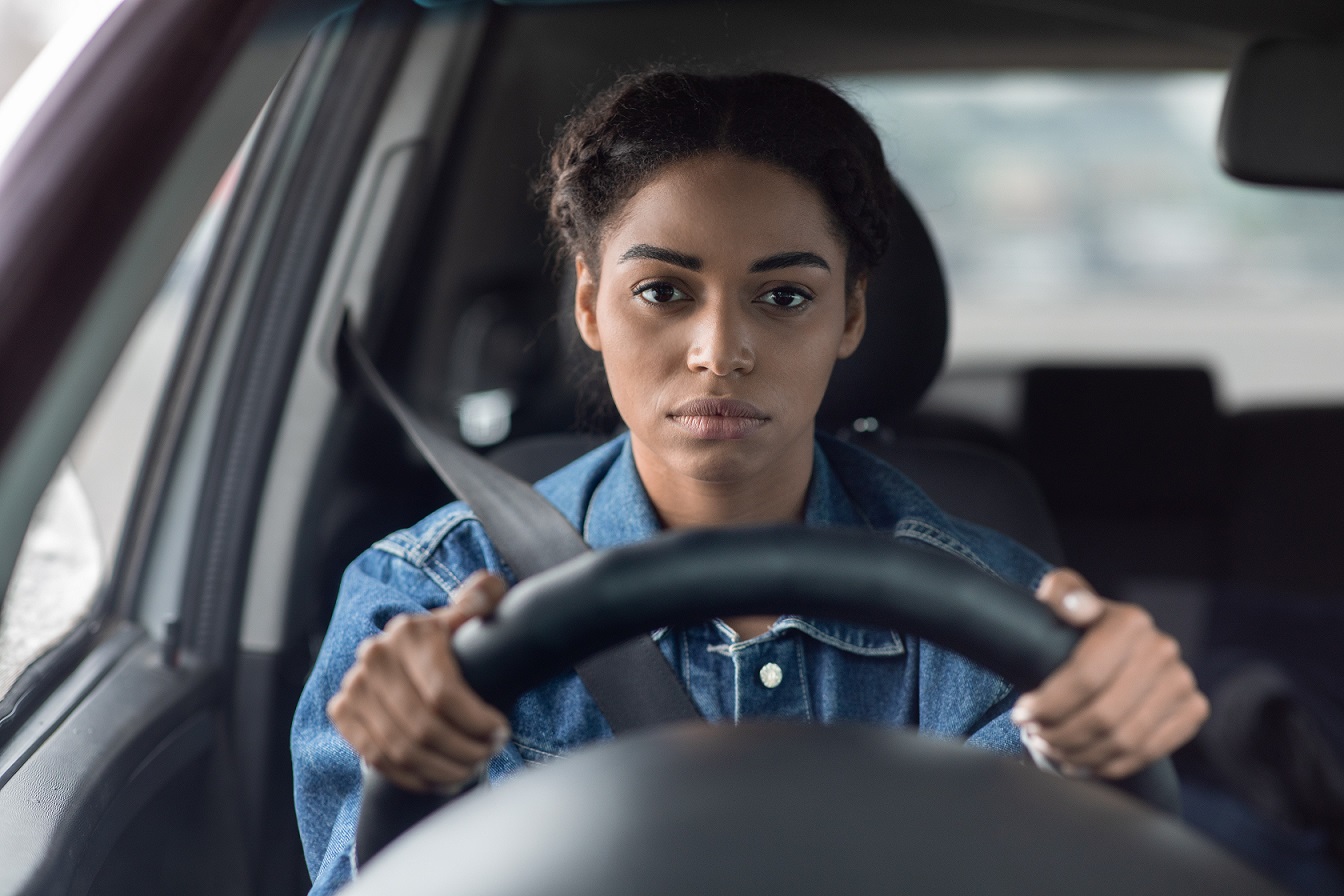 Driving fatigued continues to be one of the leading factors contributing to accidents, injuries and deaths on roads in Queensland.

Long drives are an inevitable part of the joys of any holiday season. Whether they involve singalongs, bickering or just long stretches of your own company and good music, the road trip is part of the whole experience.

But many road trippers are still ignoring advice when it comes to taking regular breaks to manage fatigue on these long journeys – even though research clearly shows that our driving performance suffers when we’re tired.

In fact, the Queensland University of Technology (QUT) found that a driver who has been awake for 17 hours has a driving ability similar to that of a driver with a blood alcohol concentration of 0.05; and after 21 hours, similar to 0.15.

The Queensland Government StreetSmarts initiative writes that on average 31 people are killed and 462 are seriously injured each year because of car accidents where fatigue played a part. Also, in 2020, fatigue accounted for 13 per cent of fatalities on Queensland roads.

Despite these statistics and advice, a survey conducted by Smith’s Lawyers found more than 50 per cent of Queensland drivers don’t stop every two hours for a 15-minute break.

“The numbers are a little concerning,” said Principal Lawyer, Greg Smith, who sees fatigue as a factor in many road and motor vehicle accident compensation claims.

“With the holiday rush just around the corner, we’d urge drivers to plan some extra time to take breaks along the way and stay safe, especially those who typically do long stints at the wheel.”

Who’s most at risk from driver fatigue?

Our in-house survey also found that some groups of drivers are putting themselves in risker situations than others. For instance, younger drivers (18-24) are 33 per cent more likely to drive three or more hours than older drivers (55-64). That means well over half of young adults aren’t taking a break on long trips.

Men are also putting themselves in greater danger, with only 38 per cent stopping every two hours compared with 47 per cent of women.

These findings, however, are not particularly surprising. Studies outlined in peer-reviewed journal articles show that risk taking behaviour while driving fatigued is occurring across all age groups in both genders. It also agrees that young to middle aged drivers and male drivers are over-represented when it comes to the frequency of driving while fatigued and taking risks regarding driving while fatigued.

Things are being done to make it better

Across Australia, states have rolled out public education campaigns, like Queensland’s “Driving Tired” campaign and other measures including wide centre lines, road barriers and “rumble” strips. In a collaboration with international researchers, QUT research found that the first time a driver hits a rumble strip, it does reduce sleepiness.

Various spots along the Bruce Highway, particularly between Gympie and Tiaro and Maryborough and Bundaberg, are also home to trivia questions, designed to help manage fatigue and improve safety.

Transport and Main Roads have just over 450 rest areas across Queensland open all year round to help drivers manage their fatigue. There are also 175 Toll “Driver Reviver” sites across the country operated by volunteers from regional community groups during school holidays and public holiday periods. Click here to see their locations.

As one of the “fatal five” – driver fatigue doesn’t just relate to falling asleep at the wheel, but also brief lapses in concentration. If you find yourself in a road accident these Easter holidays, we’ve put together a list of handy tips for what to do after a road accident.‍

Survey information:
The survey was run by Smith’s Lawyers via Google surveys to a total of 1,605 drivers aged 18-64 in Australia between the date of 10-14 November 2019. Non-drivers were screened out from survey.