The Most Shameful FIFA World Cup Yet: Qatar 2022

The FIFA World Cup is no stranger to controversy. Throughout its history, it has been plagued by scandal: the usual on-field disputes and critiques of refereeing decisions to off-field drama such as worker’s strikes and mass protestations. However nothing in World Cup history compares to the commotion already facing the 2022 tournament to be held in Qatar.

Already being touted as FIFA’s most shameful yet; it all started with allegations of corruption and bribery in 2010 when the World Cup hosting was awarded to Qatar, a country where conditions and fifty degree temperatures aren’t conducive to outdoor sports. This large oversight and lack of common sense judgment caused many to believe that the votes were ‘bought’.

As FIFA’s financial transactions have historically been protected by their Swiss banks, these claims have remained largely unproven. However, the controversy led to Swiss lawmakers passing legislation last year allowing more financial scrutiny of bank accounts held by sport governing bodies and their sporting officials. The law now requires banks to ensure funds are not of suspicious origin before accepting them, a law historically reserved for political dictators.

Beyond dodgy dealings and financial transparency concerns, Qatar World Cup is tainted by a darker reality: accusations of modern slavery and the deaths of hundreds of migrant workers enlisted in the construction of venues and stadiums.

Qatar has less than 300,000 citizens, with an estimated 1.4 million foreign workers comprising 94% of Qatar’s labour force. Once in Qatar, these foreign workers are made to sign restrictive labour contracts (the ‘kafala’ system) which then bind them to their sponsoring employer, requiring them to obtain permission from their sponsors before leaving the country or when changing jobs. Furthermore, despite local labour laws that prohibit it, some employers even confiscate workers’ passports.

Under this unfair sponsorship system, the power lies in the hands of the employer. Some employers have misused this power leading to a myriad of human and worker’s rights abuses such as mistreatment, unfair pay (sometimes no pay at all), poor working conditions, inadequate food provisions and overcrowded accommodation.

An investigation by The Guardian uncovered serious mistreatment of migrant workers; men who were getting sick through repulsive conditions in filthy hostels, forced to work without pay and left begging for food. As Robert Booth at the Guardian explains:

“Workers described forced labour in 50C (122F) heat, employers who retain salaries for several months and passports making it impossible for them to leave and being denied free drinking water. The investigation found sickness is endemic among workers living in overcrowded and insanitary conditions and hunger has been reported. Thirty Nepalese construction workers took refuge in their country's embassy and subsequently left the country, after they claimed they received no pay.”

That there is no real avenue for aggrieved workers to complain is yet another issue. Sharan Burrows the general secretary of the International Trade Union Confederation (ITUC), in an interview with Jeremy Schapp for the ESPN documentary “E:60” exposing Qatar’s mistreatment of workers describes the country as “a slave state in the 21st century… [for these migrant workers] It’s a life of squalor. You are trapped in Qatar.”

No one should have to die

As if that wasn’t bad enough, The Guardian investigation also exposed high rates of migrant injuries and deaths; higher than what is considered the norm even for the construction industry.

In the wake of the Guardian findings, a 135 page report by international law firm DLA Piper commissioned by the Qatar government confirmed what had already been reported: almost 1,000 migrant workers had died in 2012 and 2013 alone; many from South Asian countries such as Nepal, India and Bangladesh.

However unlike the Guardian report, the deaths were not all linked to the worker’s construction jobs. Rather the commissioned report attributed 246 to “sudden cardiac arrest” with just 35 dying in falls and 28 of who committed suicide. The report highlighted the need for further investigation into the other migrant deaths.

According to Jeremy Schapp in a radio broadcast with Here and Now’s Jeremy Hobson there is a multitude of factors that contribute to these deaths:

“It's the conditions in which they are working. Qatar is one of the hottest places in the world. They're living in unsanitary environments. They're living with a lot of mental and emotional and physical stress.” - Jeremy Schapp

Whilst the report proved damning, it also provided 62 recommendations for improvement which included:

Many of the recommendations were embraced by workers and human rights organisations, however some remain skeptical. Once such person is James Lynch of Amnesty International who revealed in his article for The Guardian:

“We are still waiting for the concrete steps that would begin to build confidence that there is a commitment to address the biggest issues… abolishing the exit permit that prevents migrant workers from leaving the country without their employers’ permission; launching an independent investigation into the causes of workers’ deaths… dropping fees for workers to raise court cases against employers; prosecuting and publishing names of exploitative recruiters and employers; and granting domestic workers the legal protection of labour rights afforded to other workers.” - James Lynch - Amnesty International

One thing is certain: with seven years to go, FIFA and the host nation have more than enough time to reverse this appalling trend and ensure that the ITUC predictions of 4000 migrant deaths by 2022 never come true. 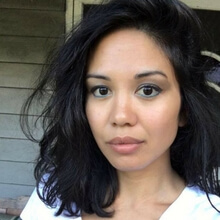 I write, therefore I am. When I'm not writing, I am working on our permaculture farm and blogging about ethical fashion. 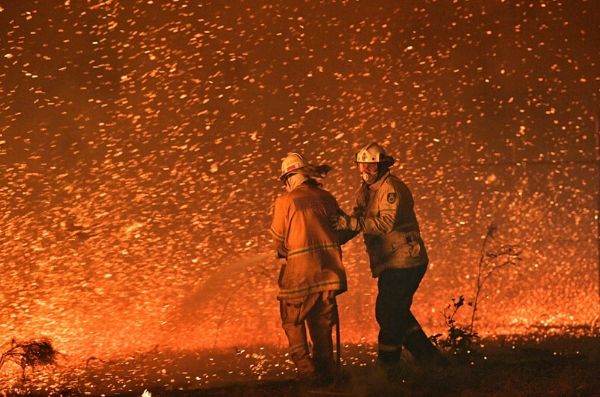 “Chewing smoke” Are volunteer firefighters getting the protection they need? 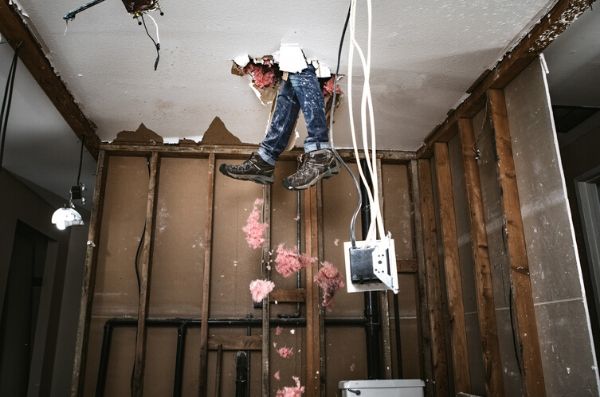 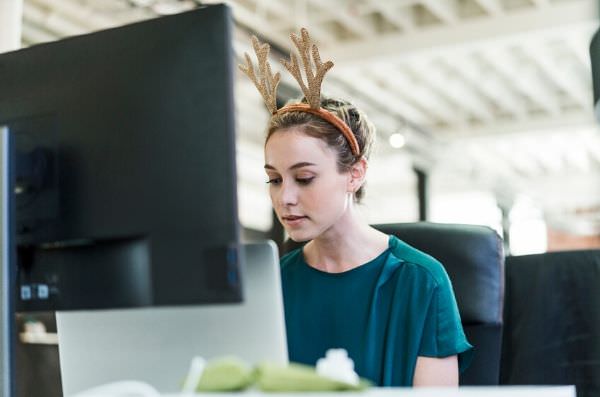