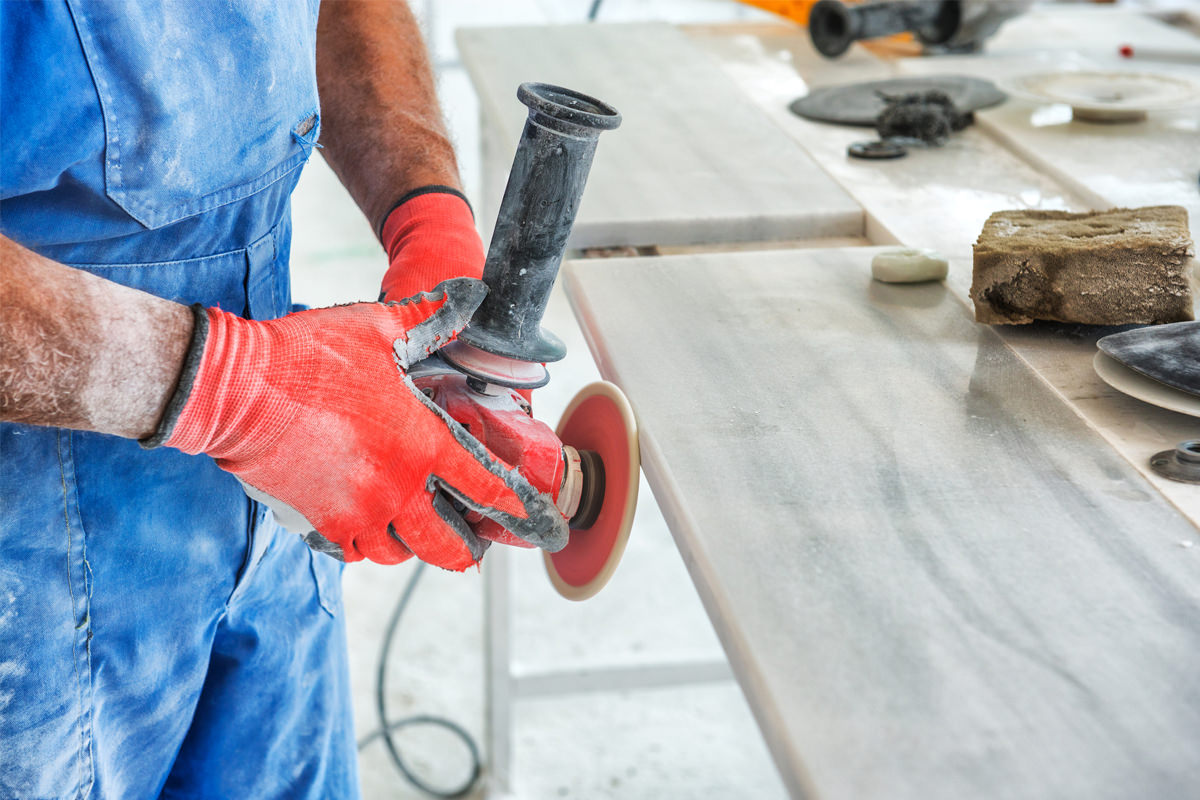 In mid-September, the Queensland Government issued an urgent safety warning for workers and employers in the state’s engineered stone bench-top manufacturing industry. WorkCover Queensland received 26 workers’ compensation claims for silicosis — an aggressive dust lung disease which has the potential to be fatal, with 22 of these injury claims having been received in the 3 weeks prior, prompting the announcement.

Silicosis is caused when unsafe levels of respirable crystalline silica dust, created by the dry cutting of stone bench-tops and other building materials, is inhaled into the lungs and causes irreversible scarring and stiffening of the lungs.

Symptoms of the disease can include:

A recent ABC 7.30 report recently revealed that 53 stonemasons have now been diagnosed with silicosis in Queensland, including 11 with the most serious form of the disease — progressive massive fibrosis, which has a life expectancy of 3 to 5 years.

Prior to the initial announcement, Workplace Health and Safety Queensland (WHSQ) had conducted a compliance audit of 10 engineered stone bench-top manufacturers, which uncovered disturbing and unsafe work practices – including dry cutting of stone, poor ventilation of work areas and a lack of personal protection equipment.

The state safety regulator has resourced a further 22 specially-trained inspectors to ensure all 160 Queensland employers in the industry are audited by the end of the year.

The health issue has also sparked concerns nationwide with compensation claims for silicosis discovered in NSW, Victoria, and the ACT, prompting investigations by each state’s respective workplace safety authority.

WorkCover Queensland further announced that it would fund the immediate health screening for workers, or former workers, who had been exposed to silica from engineered stone over an extended period of time. To date, they have received over 500 requests from current and former stonemasons for health screenings.

Consequently, the engineered stone bench-top industry has been criticised for not ensuring the health and safety of its workers and failing in its duty of care. Such an example of this is noted by a former employee, Jack Gray, 34, who has been diagnosed with PMF after 12 years in the industry.

‍The ABC reported that Mr. Gray described being completely covered in dust from cutting activities, to the point that he could barely see his hand in front of his face. Mr. Gray resigned in August, but has continued installing stone bench-tops to pay the bills, however, the disease is already taking a toll.

"When I first started, I'd lift 100kg pieces of stone up all day, and now I'll get one piece up and I'm exhausted, I need to sit down and have a rest," he said.

The responsibilities of the employers in this industry is well documented, with WorkCover Queensland’s Person Conducting a Business or Undertaking (PCBU) ‘Guide to safe bench-top fabrication and installation’, providing detailed information about managing respirable crystalline silica risks.

If you think you may have been affected you can get information to arrange a free health screening at www.worksafe.qld.gov.au. To assert your rights to start a claim, get in touch with Smith's Lawyers expert team of personal injury lawyers based in Brisbane, Gold Coast, and Sunshine Coast. 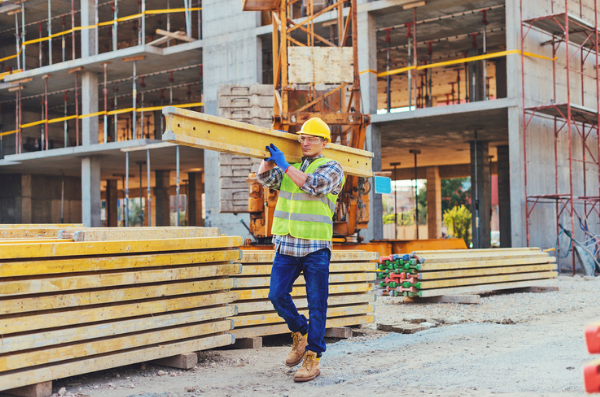