Even if you love your job, there are some days that seem like nothing can go right. If you find yourself having one of those days, just keep in mind that things could be much, much worse.

Just ask the people on this list. From taking instructions a bit too literally to being the butt of a cruel prank, these unlucky workers have all experienced rough days.

These unfortunate folks must have stepped under a giant ladder, because despite their best intentions to do their jobs, they’ve become (hilarious) examples of the horrible bad days we all sometimes have at work.

The beauty is that your bad days aren’t caught on camera. So check out these stories, go and find a four-leaf clover and hope that you’re a bit luckier than these poor employees.

Domino’s delivery driver tries to deliver pizza to the Queen

An unlucky Domino’s employee was stopped by armed guards at Buckingham Palace as he tried to deliver four large cheeseburger pizzas for “Elizabeth”. Guards confirmed it was indeed a prank call after radioing in to double check The Queen hadn't made the order. Talk about a royal stuff up!

If you’re going to make a custom cake, it’s very important to follow the instructions of your client. But common sense is just as important. This baker had the best intentions, but was just a bit too literal in the execution.

Bartender spills beers from his tray

A poor bartender can only stand and watch as he loses control of the beers he’s holding. While the spilled drinks cost the bar a few bucks to replace, what’s priceless is how the man accepts defeat with resignation and fury.

While DJ Louie Cut was performing at the Byron Bay festival one fan decided to climb on stage and pay him a compliment. It was flattering - until the guy tried to get off the stage and knocked down the entire DJ set-up. Now that’s a beat drop.

This guy’s day literally took a turn for the worst. While cleaning, the new employee got wrapped up in the car wash brush. Luckily after a few spins someone spotted him and turned the machines off. How’s that for a brush with danger?

A man in China thought he would make his haircut easier by showing his barber a video of the cut he wanted. Except when he paused the video, a triangular ‘play’ symbol remained on the screen. The barber somehow thought the triangle was part of the style and shaved it into his head. He got ‘played’!

A train worker does her best to assist a disable passenger in a wheelchair get off the train. As she does so, people push past (what’s the go with that?) and she doesn’t quite set up the ramp properly. The luckless worker can only stand and watch as the ramp drops and the poor man tumbles face first out of his wheelchair. 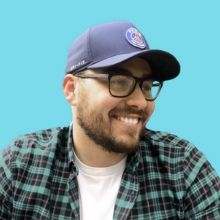 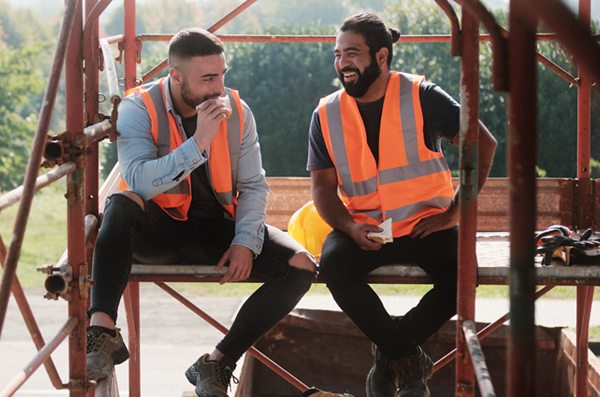