Why Do Cyclists Make Some Drivers See Red? 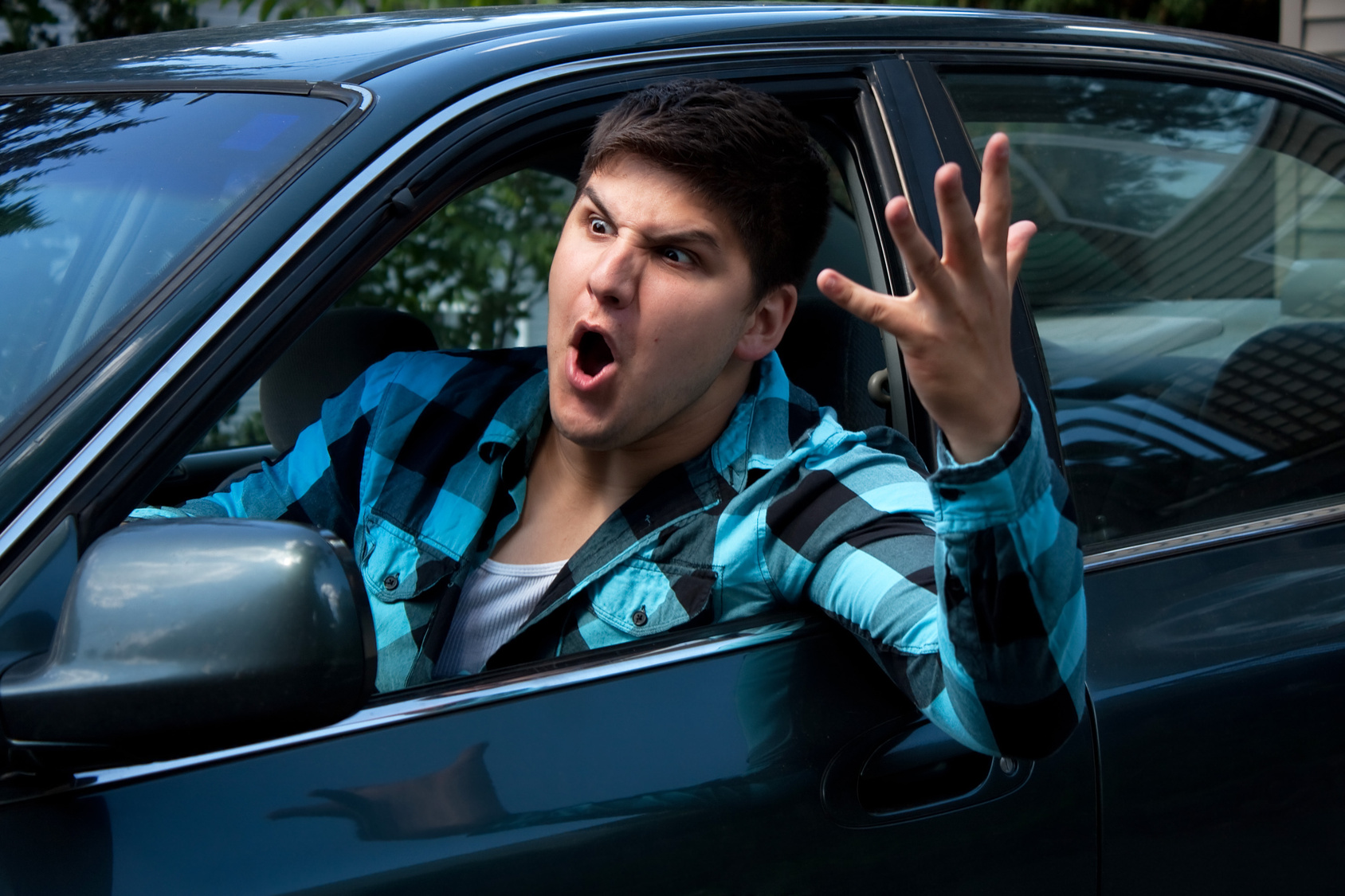 Nothing incites more hatred from certain motorists than seeing a Lycra clad cyclist on the road.

While the media suggesting there is a war between cyclists and drivers is an exaggeration, there is a small but significant percentage of drivers who see red when it comes to cyclists.

It isn’t unusual for these motorists to honk, yell, curse or even give the finger to these two-wheeled road users - even when a cyclist is innocent of any wrong doing.

The sentiment is returned by many cyclists who believe that drivers should be more careful. Common sense tells us that it is more dangerous for cyclists on the roads than it is for drivers.

No one disputes that the consequence of misbehaviour for a 1.5 tonne car is far greater than an 80kg cyclist on a 12kg bicycle. If this is the case, what is it then about cyclists that makes even the most passive of drivers ‘go mental’?

‍Many drivers know the feeling of relief when finally driving past a cyclist who has held them up. Many also know the feeling of doom when traffic comes to a crawl and the cyclist you passed not only catches up, but overtakes you and is sitting smugly in front.

Whilst it is frustrating, it shouldn’t be a reason to let your ego get the best of you and go berserk. Let’s set things straight: it is not competition. Drivers and cyclists are equally entitled to be on the roads and whilst cyclists may whizz past when you’re stuck in traffic, is it really such a big deal in the grand scheme of things?

2. Cyclists take over the road

Drivers complain that cyclists sit in the middle of the road, fail to move enough to the left or just take over the roads. What drivers may not realise is that in many cases, cyclists may not have enough room to move aside or may feel it isn’t safe to do so.

Furthermore, although it is commonly known that cyclists should ride as near to the left as possible, what many drivers may not know is that this ‘keep left’ rule doesn’t apply to multi-lane roads. Queensland Government legislation states that on a multi-lane road, cyclists are in fact allowed to position themselves anywhere within the lane.

3. Cyclists are too slow

Any driver who has ever been stuck behind a cyclist knows the frustration of having to either wait for the bike to move out of the way or find a safe way to overtake the cyclist. Although it can be annoying, retaliating against a cyclist for slowing you down (or any other reason for that matter) is not helpful. David Sharp, Director of Safe Cycling Australia a not for profit organisation advocating for the introduction of minimum safe passing distance legislation says that retaliation is increasing:

“One of the biggest complaints I receive from cyclists is that motorists are deliberately ‘buzzing’ them" - David Sharp, Safe Cycling Australia

In other words, motorists are intentionally trying to sideswipe (“buzz”) cyclists. These complaints have steadily increased since the organisation was founded in late 2009. “Cyclists are just the low-hanging fruit,” David says. “We are vulnerable to other road users and that makes us an easy target.” As a driver, whether your anger is justified or not, resorting to road rage does not solve a thing. It would seem a minority of cyclists have a problem with other cyclists being slow as well judging by this tweet from author & keen cyclist Rachel Smith.

Motorists assume moral superiority pointing out that cyclists ‘run’ red lights, fail to stop at stop signs, don’t signal when turning, speed like they’re on time trial and break other road rules. Yes cyclists aren’t saints. But neither are drivers.

Lewis Dediare emerged as a UK public cycling persona ‘Traffic Droid’ when he began filming his cycling journeys after a hit and run by a driver: “I suffered a serious head on bike accident with an oncoming car that left me with two cracked ribs and some flesh wounds. Despite all the bicycle lights and reflectors, the offending driver said he did not see me.” It took Dediare 6 months to get back into cycling. While drivers and cyclists continue to point fingers at each other, the stark reality is that cyclists are still more vulnerable in a collision than drivers.

Sharing is a lesson we learn as children. Screaming, throwing temper tantrums and asserting violence was – and still is – unacceptable. As children we were taught to put aside our own selfishness and learned to compromise. With this in mind, perhaps the best way to resolve the hostility between drivers and cyclists is to apply the principles we learned as children: exercising tolerance and sharing.