Crash left him battered and bruised: Greg's been there too 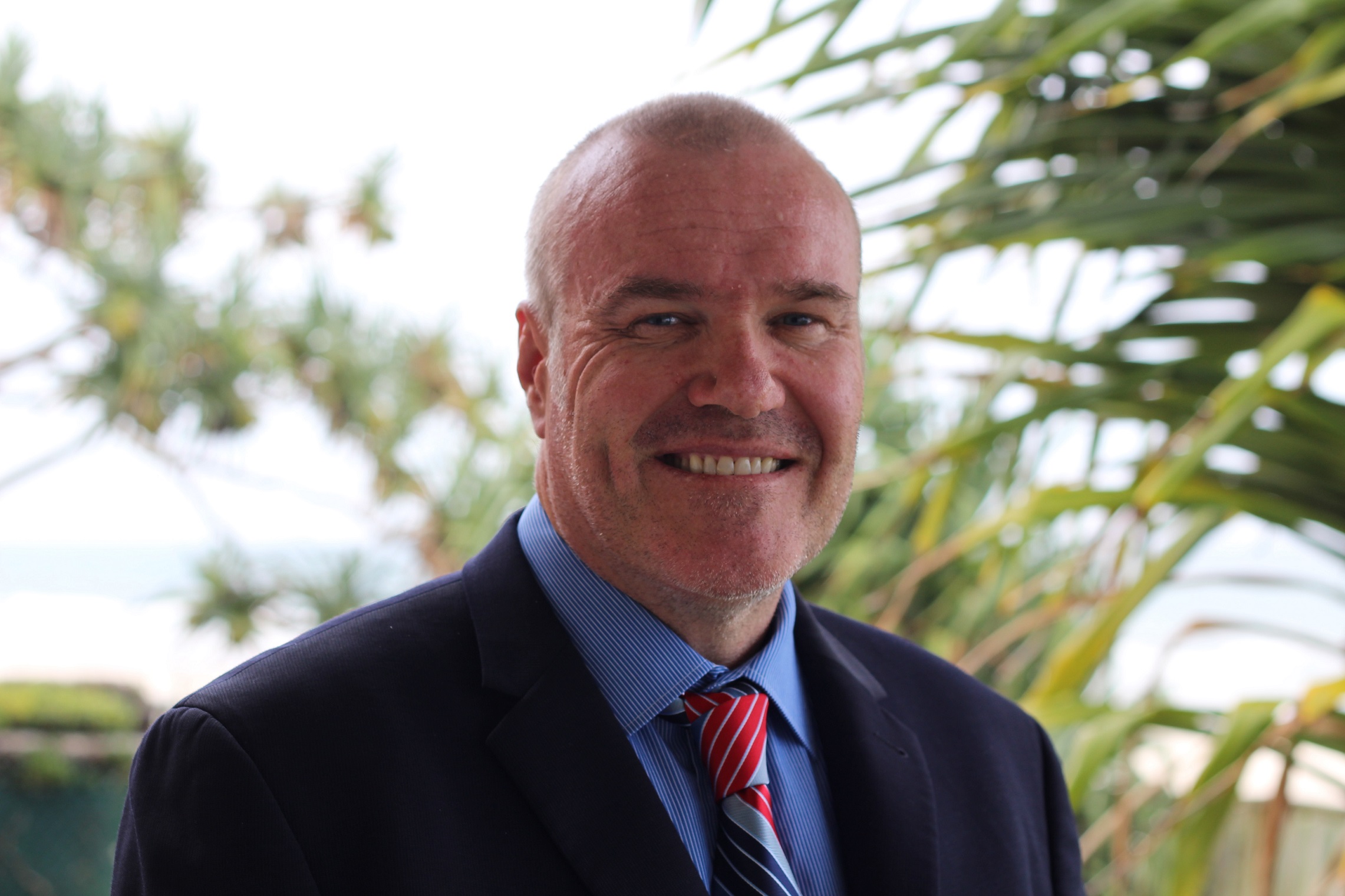 “It gets better” is the advice Smith’s Lawyers founder Greg Smith wants to give you.

He knows this because he’s been through a traumatic incident too, and understands all too well the feelings of anger, confusion, and loss.

This is Greg’s story.

It happened to him too

The scars on his face may tell the tale, but when Greg was 18, he was involved in a serious motor vehicle accident that gravely threatened his career and restricted his life choices.

The car he was a passenger in ran a red light and collided with a fully loaded semi-trailer. It knocked him out and left him with severe facial injuries that required multiple reconstructive surgeries.

“It was a period of time before airbags were standard features, and I flew into the windscreen. My nose was essentially sheared off. We (Greg and the driver) had to be cut out of the car,” he says.

While he doesn’t remember the moment of impact, or the immediate events leading up to and after it, Greg does reflect on its aftermath and the significant effect on his life, daily.

“From that moment I truly understood what it felt like to face tough challenges,” he adds.

The sense of loss and the moment he talked

About six months after the accident, Greg was facing more surgery and he started to notice that the scarring on his face was affecting the way people viewed him.

He lost his job. He was miserable. His career and lifestyle were in danger.

“I knew that what I previously had, had been taken away. People’s perception of me had changed. It was then that I realised the ongoing effects were significant and that I should be speaking with someone,” Greg says.

“But I didn’t know what my legal rights were. It was only in a casual conversation that someone mentioned compensation was an option for me.”

For Greg at the time as a very young man – like it is for many others – he found the compensation system difficult to deal with and dialing the numbers to a lawyer even more terrifying.

“I didn’t know what the conversation was going to be, or how it was going to impact the other people involved in the crash. I was concerned about my mate who was driving the car, I didn’t want him to have to suffer any further,” he adds.

“There was also the in-built prejudice that it’s not the Australian way to litigate, that I had to overcome.”

Where Greg is at today

It were these challenges that pushed Greg to create Smith’s Lawyers 25 years ago.

“Our purpose is to pursue justice for those that are impacted by the careless actions of others,” he says.

While Greg is reminded about his accident whenever he looks in the mirror, he is hopeful that his journey will offer comfort to others when going through the processes.

“I hope that when I speak to people who have been touched by trauma, they see I’m proof that you can put this behind you, and it doesn’t have to define you,” he adds.

“Compensation isn’t going to change or restore the things you’ve lost, but it’s a part of that puzzle in putting things back together, and the traumatic incident behind you.”

To Greg, bridging the gap between the system and those that need it is something he’s compelled to do.

“It’s my way of helping alleviate some of their worries, their concerns and show that there is a light at the end of the tunnel,” he says.

It does get better

“Those early days of some traumatic incidents can shake you to your absolute core,” Greg says.

“It truly is awful, and no one ever asks for this. You’re one of the unlucky ones when it happens to you.

“But knowing that there is someone else that has been there, like me, can help. You need every bit of encouragement you can get; you need to be pointed in the right direction.

“I’m glad I found help. I’m glad I’ve created a platform for you to get it too.”