Every two days in Australia, someone will die from a work-related injury or illness. Or at least that’s what happened in 2019.

SafeWork Australia’s most recent statistics show that 183 Australian workers died at work or because of work in that year. Queensland fatalities accounted for 41 of those deaths. Preliminary data shows a further 178 Australian workers were killed at work in 2020, and as of April 15 this year that number is already 29.

This year, we’re asking employers and employees alike to take a minute silence to recognise those who left for work and never came home.

What is Workers’ Memorial Day?

Workers’ Memorial Day is a day to remember those killed, disabled, injured, or made unwell doing what everyone has the right to do – work. It’s also an opportunity to highlight the preventable nature of most workplace incidents and promote the improvement of workplace safety.

It is a day that takes place annually around the world on April 28 and is also commonly known as World Day for Safety and Health at Work. This years’ theme, as set by the International Trade Union Confederation is Health and Safety is a fundamental workers’ right.

Queensland has for a long time been the second worst state in the country, behind NSW, for the number of worker fatalities each year despite a steady decrease in nationwide figures in the past decade.

The latest official data from SafeWork Australia shows that both Australia’s and Queensland’s work-related deaths increased in 2019 from the previous year. The Work-related Traumatic Injury Fatalities report published in late 2020 also shows that of the Australian toll, 177 were men and six were women.

The three industries that made up a combined 62 per cent of worker fatalities were the transport, postal and warehousing (58); agriculture, forestry and fishing (30); and construction (26) industries.

All occupations, except for labourers, reported increases in work-related deaths in 2019 from 2018. Most notably, machinery operators and drivers, in particular road and rail drivers, which increased to 60 from 37 in 2018. Farmers and farm manager deaths also increased to 23 in 2019 from 15 in 2018.

The most common causes were vehicle collisions (79), being hit by falling objects (21) and falling from height (21). For Queensland alone, the agriculture, forestry and fishing industry accounted for the highest number of worker fatalities over the five years to 2019.

Dealing with a death in the family is no easy task. Knowing what to do or where to turn to can be difficult. Everyone grieves differently, and there is no one-size-fits-all approach.

If you need support, there are plenty grief services available. Some of these include: 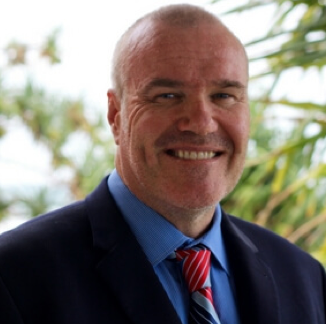 For the past 25 years, Greg has run this firm with the kind of care and attention clients need – because he’s experienced the compensation system first-hand after a life-changing injury at 18.

He pursues a life-long dedication to justice for those who have been impacted by the careless actions of others. Greg still occasionally takes initial phone calls from people wanting to understand their rights.

When he’s not running Smith’s Lawyers, you can find Greg enjoying time out on the water, fishing or watching rugby league. 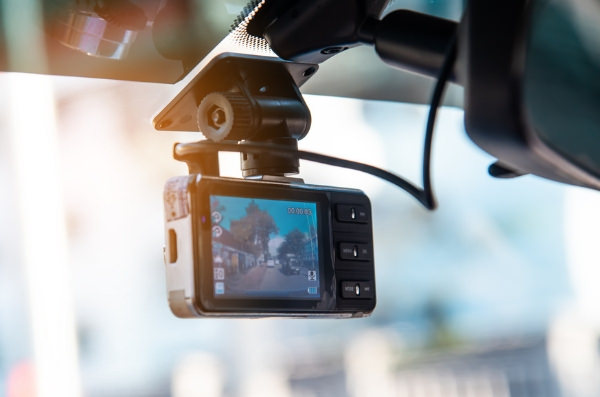 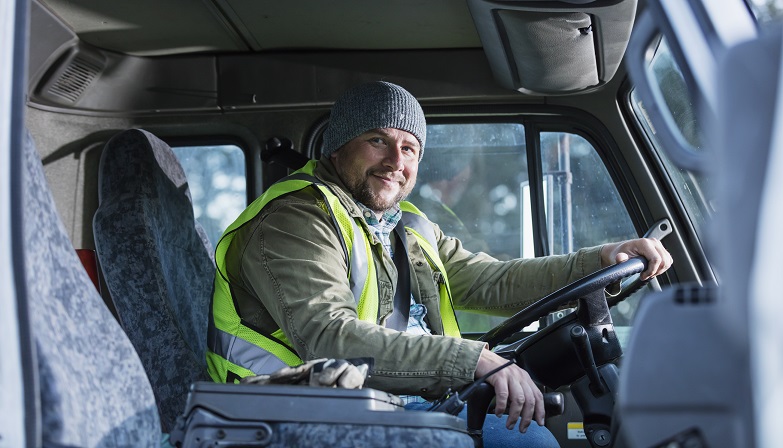 Smith’s Lawyers are encouraging employers and employees to take a proactive stance on improving workplace health and safety policies to reduce risk of injury or death this Workers' Memorial Day.