The Real Costs of Hospital Parking in Australia

When going into hospital, the bills start piling up before even walking in the door. Parking, whether in a privately or hospital-owned lot, becomes a quickly mounting expense, especially for friends and family and long term stays or frequent treatments. The exorbitant costs have attracted increasing scrutiny in recent years, with the family of a premature baby having to spend $8000 over a year in parking to visit her, and daily fees at the Queensland Children’s Hospital rising to $35.

“It’s pretty outrageous to accept,” said Lucy McGee-Stebbings, mother of the premature baby Daisy, told A Current Affair. “What this basically comes down to is big companies profiting off the sick and the vulnerable and their families. It would be one thing if the profits from the hospital car park went back into the hospital and were funding certain programs but they just simply go back into private companies, which are just there to make a giant profit out of people who are already suffering.”

So, who’s raking in the takings from hospital parking? How does it affect patients? How can it be helped? We take a further look.

“My mother in law was in the PA hospital for 3 months and we visited her every day. The cost of car parking was over $1000 by the end of her stay.” — Kim, via Facebook

Late last year, it was reported by The Herald Sun that Melbourne’s nine public hospitals took a combined $45 million in profits in 2017, helped by a surge in the cost for patients and their families. In Queensland, 2018 saw revenues for parking at the Far North QLD ($6.50/day in Cairns), Ipswich ($21/day), RBW ($27 - $39/day), Sunshine Coast, and Toowoomba ($16/day) hospitals rise to $6 311 332, Royal Brisbane rising by 9% in the previous year alone. According to the Brisbane Times, a Queensland Health spokeswoman said that for every dollar of parking revenue earned, each hospital foundation gave up to $5 back to the hospital. With the above, along with others like the Mater at South Brisbane, hospital foundations run the lots. However, at other large hospitals, commercial operators are engaged to manage the facilities, faced with little competition and charging what they please. In other words, in many cases, little of this money feeds back into healthcare itself.

What is the effect?

“Yes I even make excuses to my cardiologist that I can't attend appointments cause I can't tell them that parking costs too much and I have to park 2 blocks away and move my car every 2 hours if the appointments are running late, and walking that far with a heart condition is not safe or fun.” — Jillian Rose, via Facebook

Apart from the obvious financial strain - Health Consumers Queensland CEO Melissa Fox said "Hospital car parking can be an unexpected burden for patients and their families at a time when they're often least able to earn money and already having a challenging experience” - there are mounting concerns for the health of those who are unable to afford it, with reports of foregoing visits to save money. Additionally, there are stories of friends and family missing visits with dying loved ones, or leaving children alone. Suitable metered parking spaces close to hospitals are widely unavailable, and public transport is not appropriate, leading to desperate measures such as nearby residents renting out garage carports for a weekly or monthly fee. This is even more prevalent for patients from outside of Brisbane, who also likely lack any viable alternatives such as lifts from family and friends. "I know a lot of people who have had to reschedule their appointment just based on the fact they didn't have any access to funding," Justine Christerson, who runs the Facebook page Breaking Down the Barriers - Rural Patient Support in City Hospitals, said to the Brisbane Times. "I know of people who have risked leaving their cars, when they've attended an emergency, in the drop-off zone for more than 20 minutes simply because it was an unexpected attendance and therefore they didn't have the $30 or $40 that would cover their parking overnight."

How can it be helped?

“It's disgusting making us pay to visit sick and dying family or friends. No one ever wants to go to the hospital for fun. I don't mind paying a fee if 1. the money went back to the hospital and 2. It wasn't any more than $5.” — Justine, via Facebook

“Can we please have some compassion and clarity to address this issue?” asked an op-ed in The Canberra Times in February. According to experts, facilities would ideally be run by governments, a situation that would allow for greater control on price-fixing and making concession rates available. At the Queensland Children’s Hospital, as well as others such as the Mater, concession measures are in place for those experiencing financial hardship, offering a reduced rate ($12 a day for parents, carers and families at QCH) or free public transport. Following a petition signed by 30 000 people calling for “excessive” fees to be reduced, in October 2017, 100 000 extra spots for free or discounted parking at 12 public hospitals were made available, providing $7.5 million over four years to do so. In the first 9 months of the scheme, more than 200 000 total were provided. However, with the population swelling, hospitals only becoming more overcrowded, and spaces getting more sparse, many are arguing further measures need to be taken, such as News Corp pushing for Medicare to set a safety net for parking and to fund a subsidy. “Patients and their families should pay no more than $10 a day for parking or $30 a week if they are frequent hospital visitors. Pensioners and concession card holders should be able to park for free,” news.com.au writer Sue Dunlevy said in 2016. Without urgent changes, parking fees just represent another barrier to healthcare equality, preventing all from getting the best care possible. 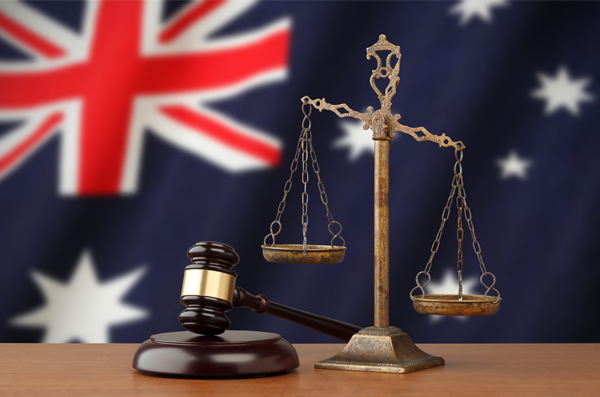 Australian Lawyers Who Changed The World 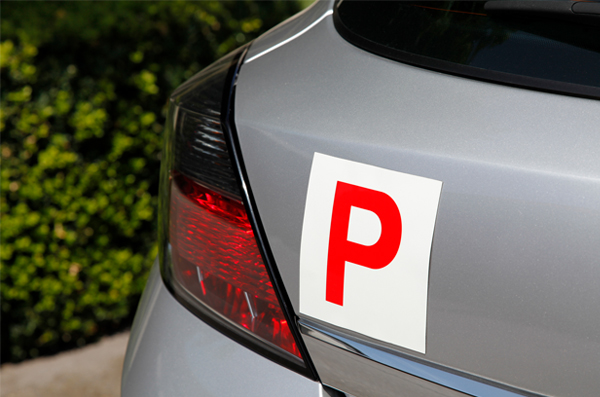 Should defensive driving courses be mandatory? 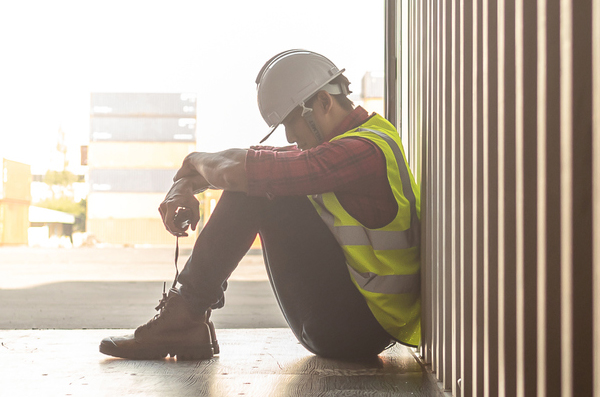