Why Workplace Stress is Costing Australia $10 Billion Per Year

Why Workplace Stress is Costing Australia $10 Billion Per Year

Workplace stress was reported by Safe Work Australia in 2013 to be costing 92 million working days per year, with the direct cost to employers found to be around $10.11 billion per year — a figure that’s likely to be conservative, as it doesn’t include run-off costs of re-staffing and re-training due to resultant staff turnover.

We know that for individuals, this lack of consistency can result in feelings of helplessness and a rise in absenteeism, and that lower levels of stress lead to more engagement, innovation, and productivity. At worst case it can lead to workplace psychological injuries.

So what are the negative impacts of this, for the company at large? And how can employers and employees work together to minimise them? We discuss this below...

Creating a place for openness about mental wellbeing in the workplace is as important as conversations about physical health. Earlier this year, the charity SANE said that a large number of managers in Australian workplaces feel uncomfortable talking about mental illness with their teams, due to the stigma surrounding conditions, resulting in isolation and lack of productivity.

With SANE reporting that around 20% of Australians are affected by mental illness every year and 45% will experience a mental illness in their lifetime this year, it’s more important than ever to create safe spaces at work to talk about conditions that affect a large number of Australians.

The University of Western Australia gives tips for how to start a conversation about mental health at work, saying that once the topic has been approached at an appropriate time, there are four steps to the conversation:

While critics argue that flexible arrangements make it difficult to arrange meetings, manage performance fairly, and adequately develop company culture, it’s undeniable that the popularity of the 9-5 is falling, as reported by recruiting experts like Hays. In 2010, the ABS reported that 45% of non-shift workers had some say in their start and finish times, that figure only growing with technological developments and organisational trends over the past decade.

Research has revealed that most of the positives - increased productivity and satisfaction, less dead time than in an office - that come with flexibility are due to the empowerment that having a say over when work is done.

‍In a recent study by Polycom, 72% of respondents use flexible arrangements to “take control of their work-life balance, and millennials are also more likely to choose to work anywhere so they can be creative, exercise, or enjoy their hobbies more than any other group”.

However, a key concern supporters of flexible working arrangements have is the space for exploitation digital technologies present in terms of accessibility to employees. Constant access and expectation to be responsive to emails and phone calls results in feelings of having to be always ‘on’, counteracting the empowerment and increased work/life balance self-directed work brings.

To mitigate this, experts recommend setting clear communications policies that allow workers to adequately relax outside of hours, not feeling pressured to work on weekends and other off periods.

“This is a challenge for HR – how to deal with the virtual community. There need to be some rules, regulations and policies in place in organisations,” Dr Ezaz Ahmed (CAHRI), lecturer and Head of HRM Discipline at Central Queensland University says.

Certain global companies including Porsche and countries including France and Germany are banning work emails after hours, citing widespread health concerns such as overwork, increased workplace stress, and sleep deprivation from the expectation of being constantly connected.

Uwe Hück, head of Porsche’s works council and deputy chairman of Porsche’s supervisory board, told German news agency DPA: “To read and reply to emails from the boss during the evenings is unpaid working time which increases stress — that’s just not acceptable".

A healthy and open workplace is a more productive, welcoming, and ultimately more successful one for all. 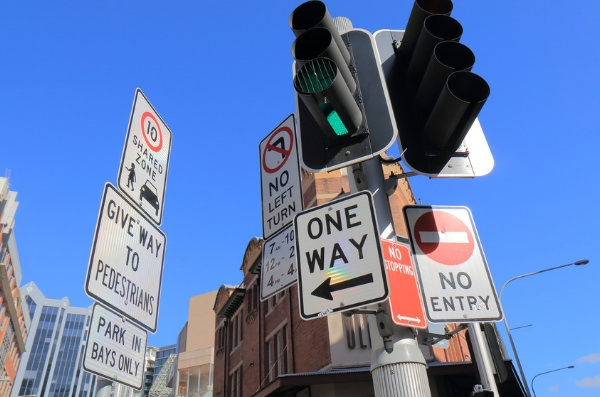 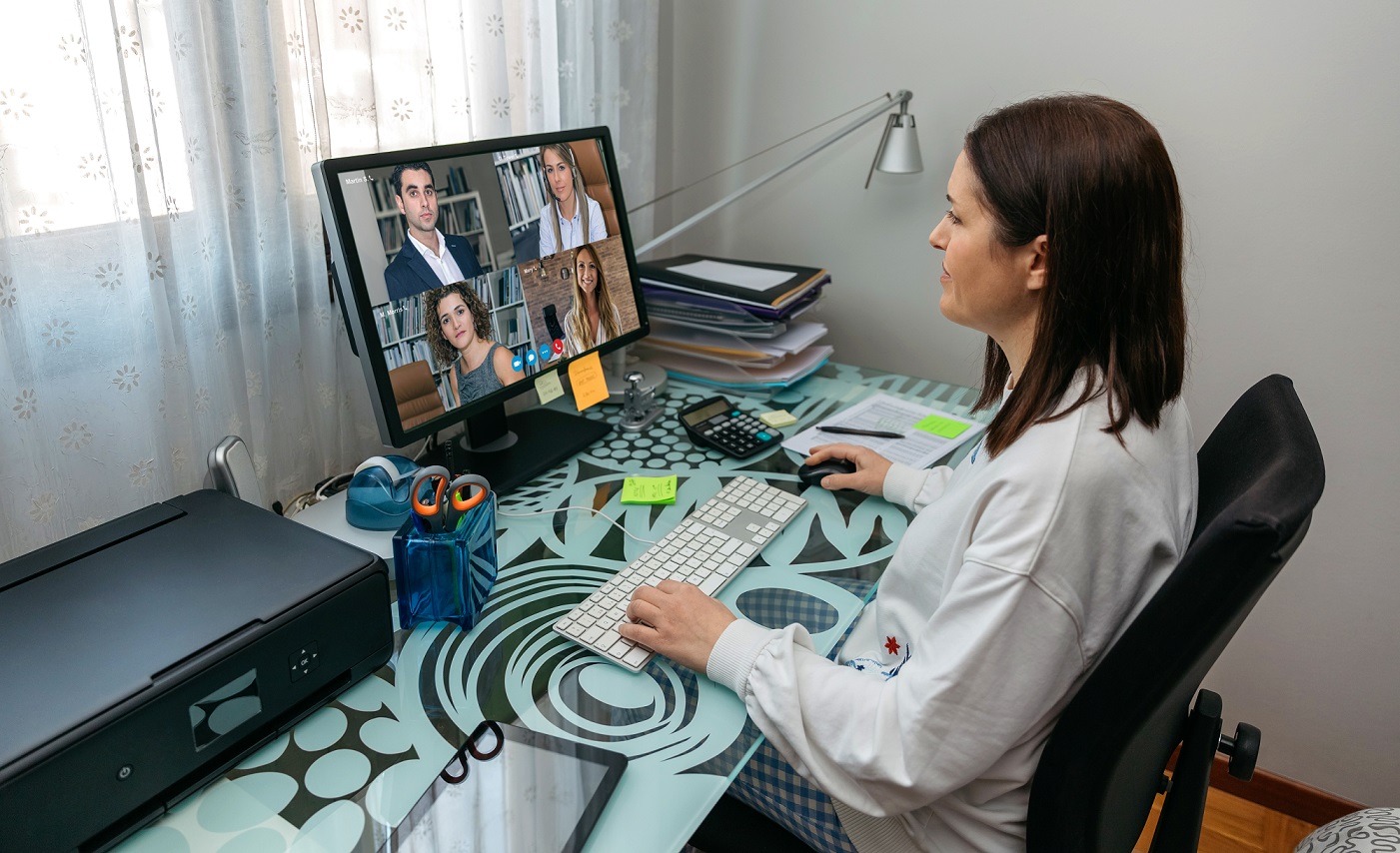 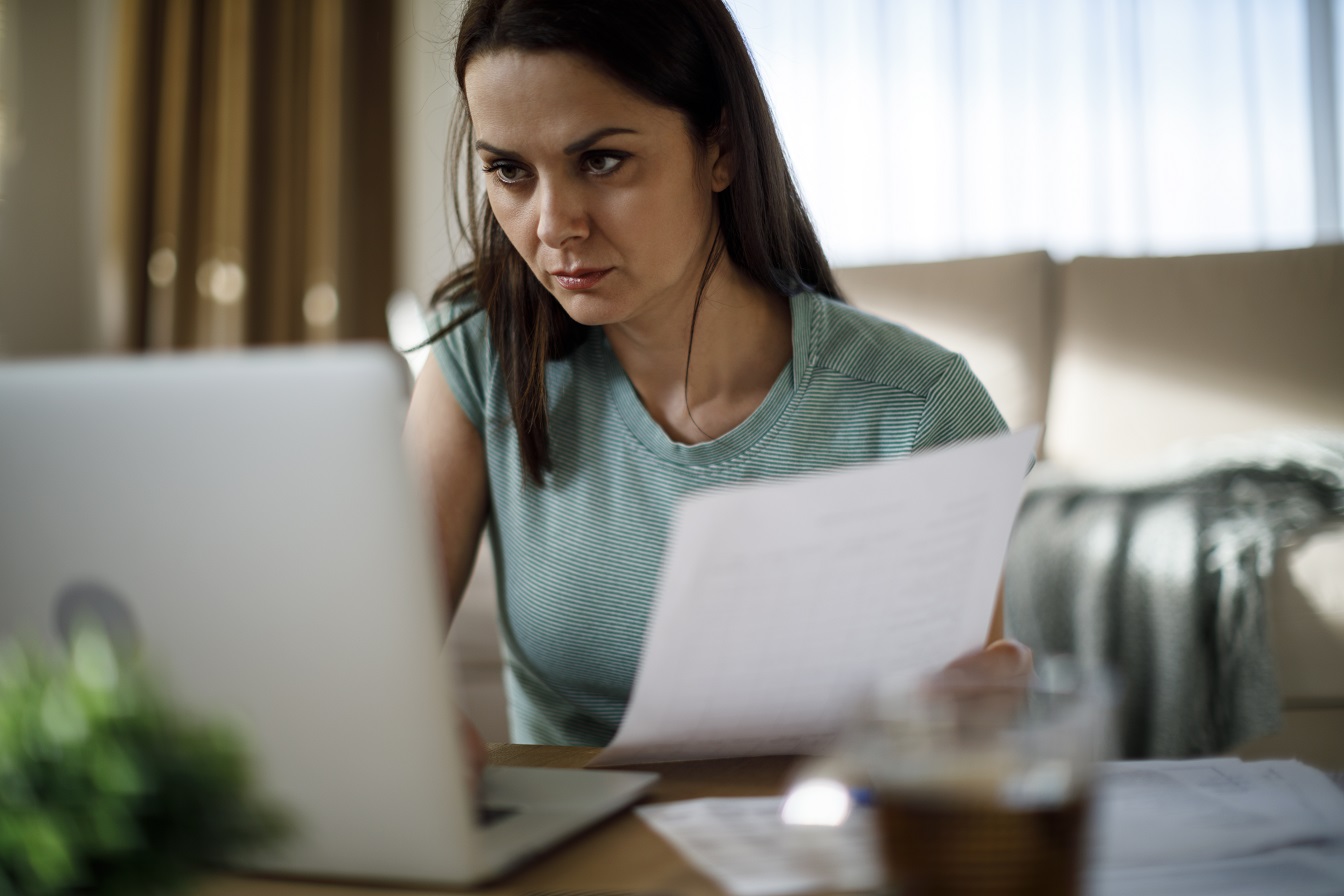