6 Futuristic Cars You'd Trade Your Ticket To Mars For

We previously thought that by 2017 we’d be zooming around in hovering futuristic cars, conversing with our alien neighbours on a regular basis and jetting off to other planets for a cheeky weekend getaway. What we actually ended up with is climate change, Donald Trump and cheap flights to Bali.

While we may not have all the high-tech gizmos and gadgets that previous generations envisaged, we’ve still managed to do pretty well for ourselves. For example, futuristic cars that can drive themselves and do plenty of other things are becoming more and more of a reality. Without any further ado, here are six of them that are so good we bet you’d be willing to trade your ticket to Mars.

Toyota’s “Car of the future” is a sleek and enigmatic smart car that’s been built from the inside out. The interior is spacious and comfortable, with a steering wheel that looks like it belongs to a Wii game rather than in one of the most futuristic cars out there.

Yui, the cars AI, is able to take control of the steering wheel and drive the car, should the driver get bored or simply decide they’d rather let someone else take the wheel. On top of that, the car can interact with voice commands, show emotion and display which way its turning.

It looks like the future isn’t that far away, the Toyota Concept-i is expected to release in 2030.

Faraday Future’s FF 91 is an absolute doozie, capable of going from 0 to 60kmph in a shockingly short time of 2.39 seconds and featuring a frankly insane all-electric drive system with 1,050 horsepower.

The electric car clearly packs a punch, it can travel for over 600 kilometers on a single charge, which seems much more preferable than throwing money in the petrol tank every week.

Additionally, the car uses facial recognition to unlock the car, has all the bells and whistles to enable it to self-drive, and tapping the sunroof alternates it from shady to clear.

Apparently, the FF 91 is extremely close to becoming a reality with production starts in 2018, if you're willing to fork out a $5000 deposit.

Driving a small car is usually reserved for the vertically challenged and environmentally conscious finance banker. However, with Honda’s latest concept car that could all be about to change.

The NeuV is described as a city-friendly lightweight electric car that utilises Honda’s Automated Network Assistant (HANA) to personalise the driving experiences and engage with emotional capabilities.

The small car maximises its space by allowing its doors to extend upwards about 20mm beyond the frame of the car, allowing the driver to enter and exit comfortably.

Priced at a whopping $117 million and with only one in existence, the Lamborghini Egoista is one of the most exclusive and futuristic cars in the world.

The Egoista is inspired by jet fighter planes and this is reflected by the interior and aerodynamic exterior. Inside the car is a literal cockpit, which is perfect for the Egoista as it genuinely looks and drives like a personal spaceship.

Boasting a top speed of 350kmph and a powerful 5.2 L V10 engine, the Egoista is an entirely different beast.

Swiss car manufacturer Rinspeed’s latest offering to the concept car table is as ambitious and extravagant as it is practical.

Essentially, the Oasis is an electric vehicle that can be owned or shared by others through the use of a ride sharing app. It’s almost like a mix between Tinder and Uber, as users scroll through the number of cars available and then select one based on the passenger already inside.

On top of that, the car is packed full of technological features that make it feel like you’re going on a mini holiday instead of ride sharing. A huge 5K display, seats that rotate on the spot to make exiting easier, a small garden and augmented reality driving makes the Oasis particularly exotic.

It wouldn’t be a list of futuristic cars without mentioning Tesla. Renowned for their forward-thinking technology and energy saving methods, the Tesla Model X is no different.

This electric car is perhaps one of the only somewhat affordable ones on the list, a new model will set you back about $100,000 but it definitely looks worth it.

The Model X features falcon doors, an auto-summon mode that allows the driver to summon the car out of a garage or parking spot to make entry easier, a panoramic windshield as well as rows of heated seats.

Teslas are currently available to order, so what are you waiting for! 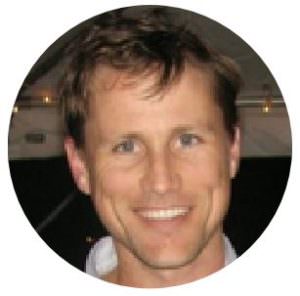 Based in Oceanside, California, Adam Luehrs has lived in France, Argentina and Colombia. When Adam's not working, he likes traveling to new and exciting destinations. 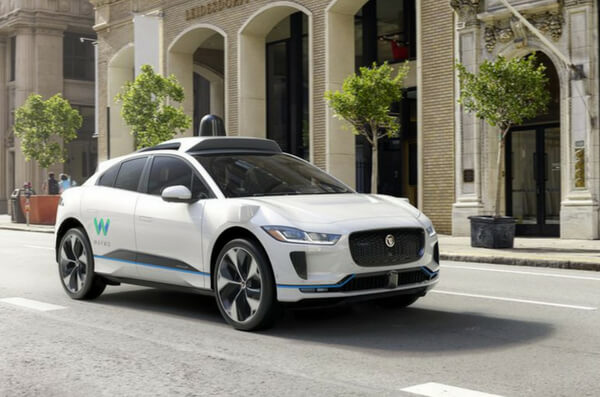 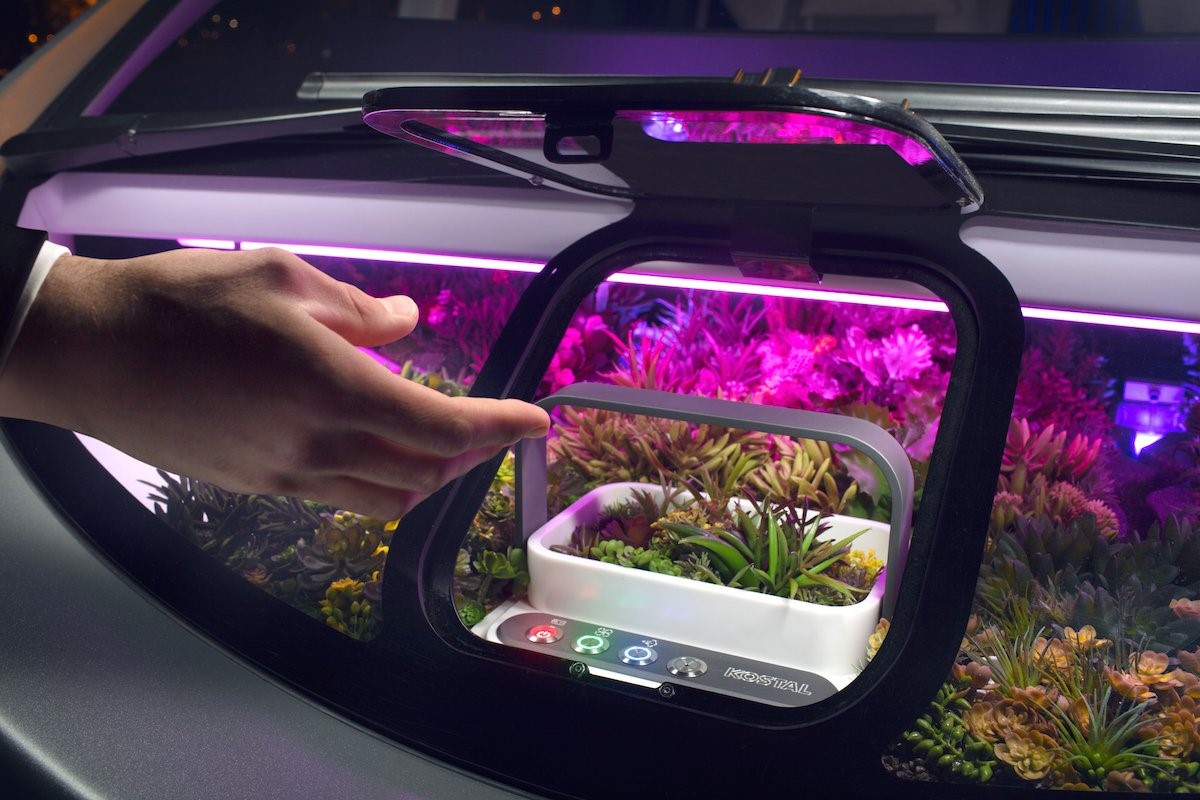 6 Futuristic Cars You'd Trade Your Ticket To Mars For 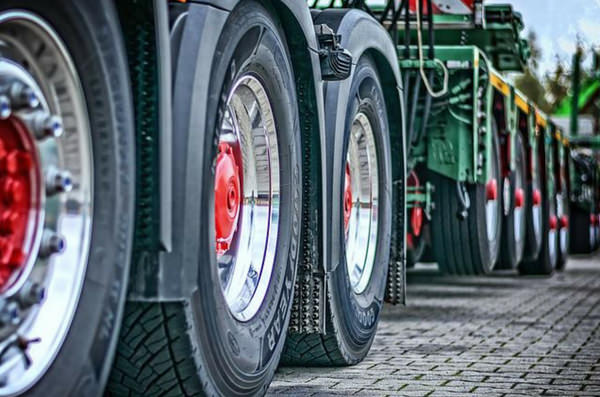