It’s no secret that wearing the right protective equipment when riding a motorbike is essential to ensuring that you stay safe on the road.

Another key element of riding safely is making drivers aware that you are nearby, in other words — making yourself seen.

Here we look at some motorcycle helmets that not only protect your head, but also are guaranteed to make sure no road user misses you (for better or for worse).

Since the universe has been saved from the evil Thanos, Stark Industries have been hard at it creating a helmet that the common man or woman can wear in honour of Iron Man, and this is what they’ve come up with.

It has some features that sound like they came straight out of a comic book too, including a Premium Integrated Matrix shell and a Rapid Fire Shield Replacement System, making it the perfect helmet to take you straight to the top of the box office.

“Cat riding motorbike” sounds more like a video that comes up in my “suggested for you” section on YouTube — not something that might be cruising through the neighbourhood.

This helmet offers us feline fanatics the chance to take the phrase crazy cat person to the next level. But fear not, the ears can easily be removed if you just want a safe, uber-cool helmet.

Heading to the arcade to play some Pacman? On your way to catch Bon Jovi live in concert? Well this is the helmet ready help get you there safely, especially with its unique outer shell that is made from a very advanced mix of Dyneema, carbon and an aramidic fibre.

The only downside is you may have to re-perm your hair once you take it off.

Created by Dubai-based designer Jyo John Mulloor, this is without a doubt the creepiest item in this article.

There’s a saying about being comfortable in one’s own skin, and this takes it to a much weirder place. That said, it’s probably one of the safest, as no driver is going to want to be within 100 metres of this monstrosity on the road.

Feeling too cool on your motorcycle? Want to balance it out with some nerdy vibes? Well this helmet is a must-have for all you “Warsies”.

Speaking of cool, the helmet features the HJCs Advanced Channelling System which directs air around the skull for maximum cooling. The force is strong with this one.

This high-tech number helmet has more features than Inspector Gadget and looks cool enough for Batman. It has built-in safety features such as; integrated augmented reality heads-up display, a blind-spot camera, voice commands, audio and visual turn-by-turn navigation, and more.

The future is now, people!

Want to get around on our roads pretending that you’re on a weird alien planet locked into an interstellar battle with dangerous aliens? The Master Chief is the one for you.

It’s no toy either, having met or exceeded standards set by the US Department of Transport, which makes it the best helmet for getting you off your couch and into gamer rehab safely.

What could be safer than a helmet that is the same colour as a witch's hat? This 70s-inspired helmet is not only built like a brick with eyeholes, but it also has a built-in protective casing for your untamed moustache*.

*This feature may only exist in the author’s imagination. 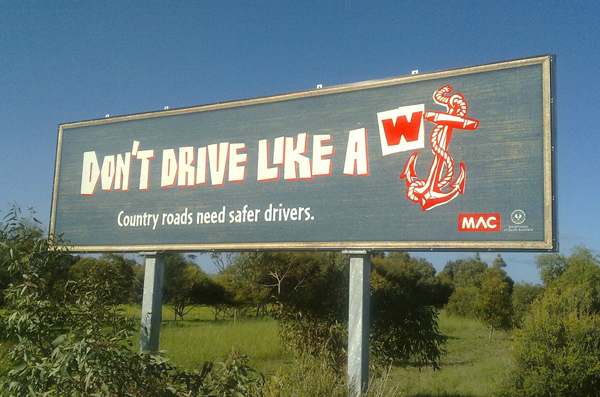 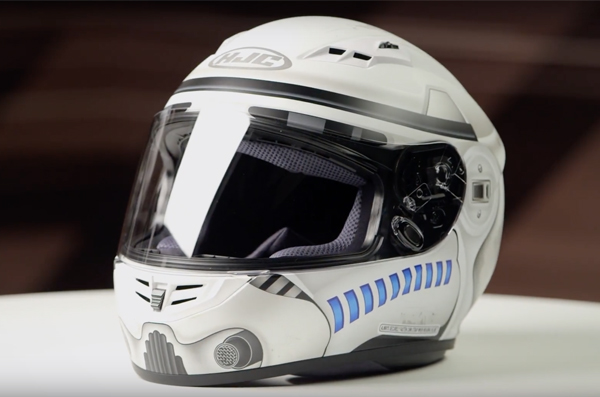 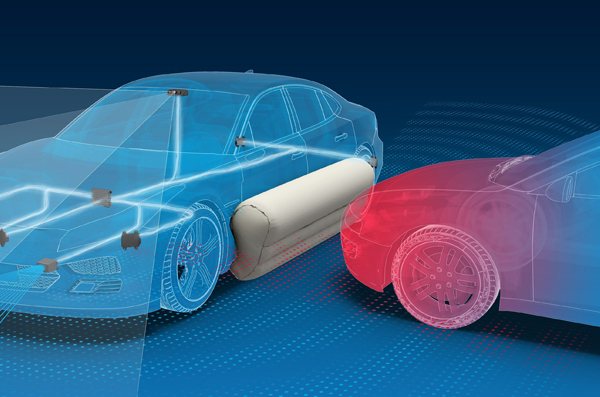