Invisible' and 'Self-Cleaning' Cars? You May Be Driving One Soon!

If you are a bit disenchanted with technology because we are not driving flying cars yet (surely I am not the only one), then take comfort in the possibility that our cars may soon at least be 'invisible'. That sounds like a decent consolation. Land Rover has recently announced new car safety technology that needs to be seen - or, in this case, not seen - to be believed. The world's first 'Transparent Bonnet' concept has been revealed.

In the lead-up to its official unveiling at the New York International Auto Show a couple of weeks ago, Land Rover has explained: "Cameras located in the vehicle’s grille capture data used to feed a Head-Up Display, effectively creating a ‘see-through’ view of the terrain through the bonnet and engine bay, breaking new ground in visual driver assistance." That all sounds a bit technical, but the image to the left illustrates it clearly. Dr Wolfgang Epple, Director of Research and Technology for Jaguar Land Rover, stated that the technology can "give drivers an augmented view of reality to help them tackle anything from the toughest off-road route to the tight confines of an urban car park."

It is unclear if or when this new technology will be rolled out into mass-production. In the meantime, let's have a look at some of the many other exciting advancements made in the future of car safety technology.

Yes, car owners around the world can now rejoice - the days of washing your car with a sponge and bucket or taking it on a costly trip to the carwash may soon be over! The technology for self-cleaning vehicles is on its way. Nissan released a prototype for this technology a few days ago, explaining that the concept works through the application of "specially engineered super-hydrophobic and oleophobic paint, which repels water and oils." Check out the video below to see a demonstration. This technology can also be used to improve the safety of motorists, not just to make their lives a bit easier. For example, similar technology has already been rolled out in cars such as the Kia Cadenza. It now has hydrophobic windows that are designed to improve visibility whilst driving, by essentially repelling the water from the glass.

The technology that is perhaps attracting the most attention is vehicle-to-vehicle ('V2V') communication. If this is the first time you have heard about it, it definitely will not be the last. The National Highway Traffic Safety Administration in the United States shared in February that it is working towards implementing this technology in all light cars. Therefore, it will inevitably make its way to Australia too. In simple terms, vehicles fitted with V2V are able to exchange basic data with each other, such as position and speed. The driver can then be made aware of potential hazards, such as vehicles in a blind spot or over the crest of a hill. It will play a fundamental role in helping avoid many crashes altogether.

It may not have the same wow-factor as driving an invisible car, but do not underestimate the helpfulness of Nissan's new Smart Rearview Mirror. Yes, your boring rearview mirror could soon become much more awesome. This technology was only announced days ago. It works by cameras being configured in the rear of the vehicle, which then relay their output to an LCD screen that is mounted inside the conventional rearview mirror housing. This cuts out obstructions to the driver's view, such as headrests, other passengers and possibly cargo inside the vehicle. And just in case this was not enough, Anthony Baehner in Nissan Product Planning explained that "With the image processing that the system uses, it actually does a really good job in low light conditions – so, dusk and dawn and night, being able to help provide a more clear, crisp image of what is behind you even when there is not much light out. And it also helps to reduce glare from following headlights."

It is apparent that there are many new, exciting advancements coming out in the car safety technology space. These are only a few great examples of what we can look forward to in our vehicles in years to come. I will still be waiting for my flying car, though. 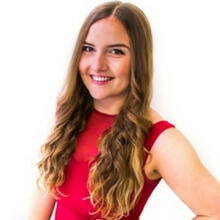 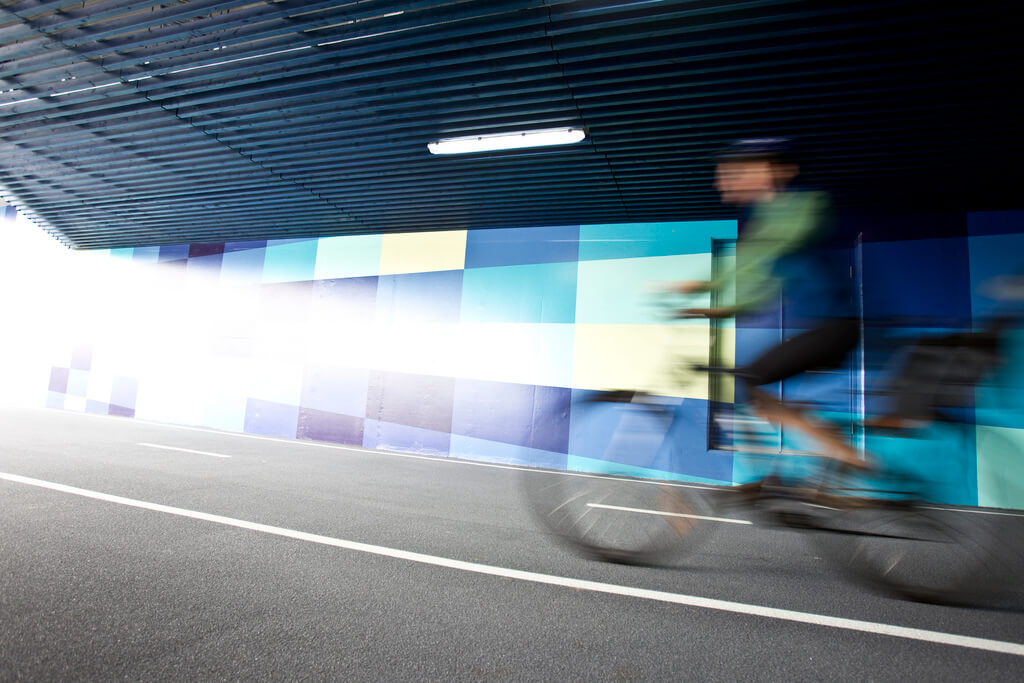 How to Cycle Safely AND Save Money in Brisbane 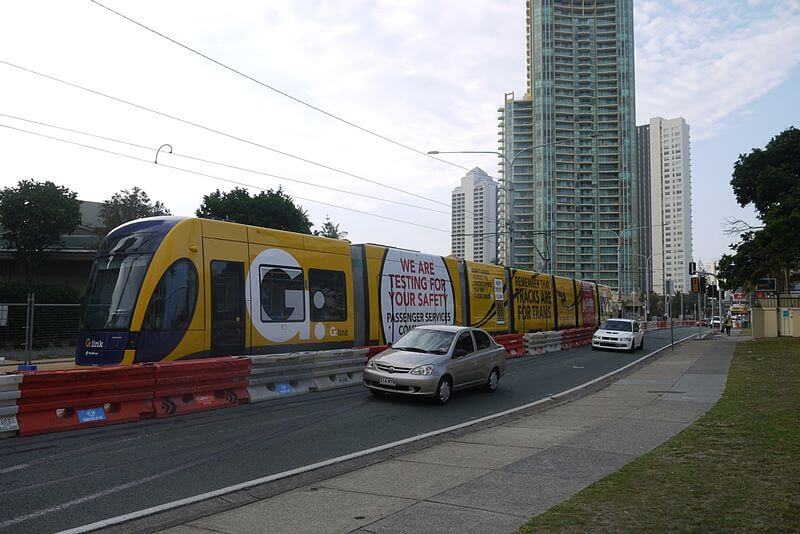 The Tram Transition: Sharing the Road Safely with Light Rail 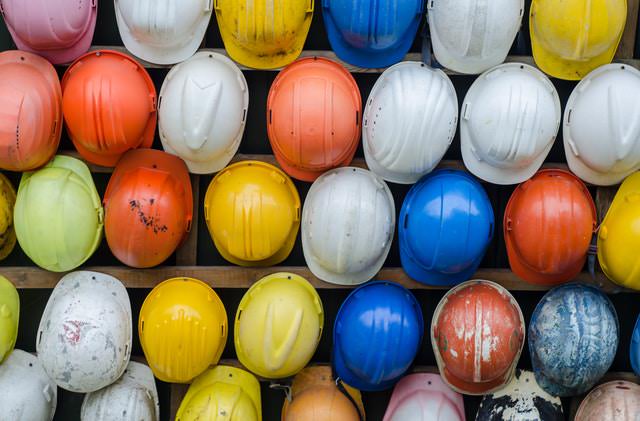