Workplace accidents are an unfortunate reality, but sometimes an accident is waiting to happen.

The photos below all have one thing in common: you won't see a single woman.

Men don't ask for directions, they scoff at instruction manuals, and they, sometimes fail to think about their actions. The men in the following photographs are endangering their lives so nonchalantly that it kind of seems like they're asking to be injured or hurt. While one can only hope they have all found a way to stay far out of harm's way, it's highly doubtful.

Let's hope there are some women around to inject some sense into these situations or else it's hard not to fear the worst.

Forget using a boring ladder. Use a door frame instead! It's sturdy, and it'll allow you to work on your balance so you can strengthen your core.

20. Men Are Innovate To A Fault

Plastic, the indestructible material that can stop even bullets. Said no one ever.

You have to hand it to this guy. His solution is quite creative.

New workout alert! Hold onto a ladder for dear life to ensure you and your co-worker stay alive long enough to finish painting a stairwell.

This guy looks so nonchalant about the fact that he's risking his life just to clean a light fixture.

Hopefully, this guy has good balance...

This looks like the makings of some kind of stunt act set up. Nothing good will come of this.

The choice is so tough. Potentially burn your face off or suffocate to death. Decisions, decisions!

It's amazing how so many of us forget the things we were taught as children.

11. Women Would Never Let Their Co-Workers Do This

This may be dangerous, but it's kind of heartwarming to see someone putting this much trust in a co-worker.

Honestly, the chair on the left would have been a better idea. You know why? It doesn't have WHEELS!

The first terrible decision was going out on the ledge, to begin with. The second was extending the ledge using a ladder. The third was having three guys get involved in this whole ordeal.

8. Women Know That Quality Is Better Than Quantity

That guy at the bottom should be aware he's contributing nothing. Let's hope he's strong enough to catch a falling human being.

7. Women Understand That Putting Your Leg In A Wood Chipper Is Poor Decision Making

Honestly, at this point, it's like he wants to lose his leg.

Women do this with their gloves when it's cold outside, and they need to adjust their hair. Apparently, men do it with lit torches.

4. Men Don’t Let Anything Stand In Their Way

To be honest, those buckets look relatively stable. He's probably going to be fine.

2: Men Are Great At Finding Solutions To Tough Problems

This is like that time you asked your husband to fix something in the house, and he uses duct tape. No tape? Just use two flimsy looking sticks.

At least they're not moving a piano! 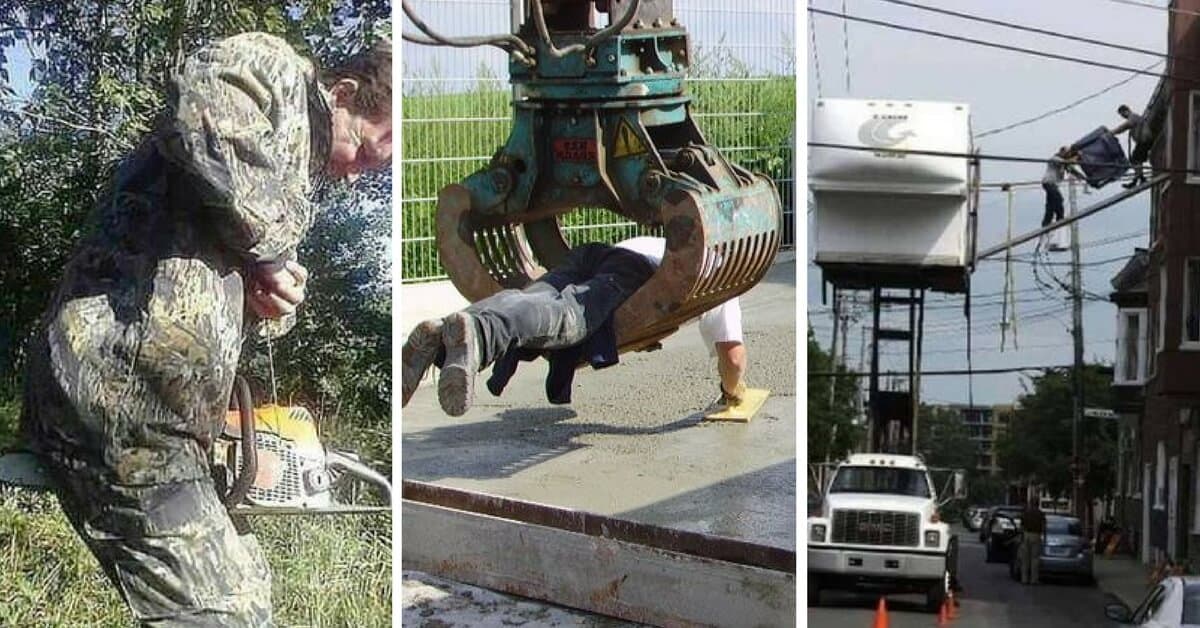 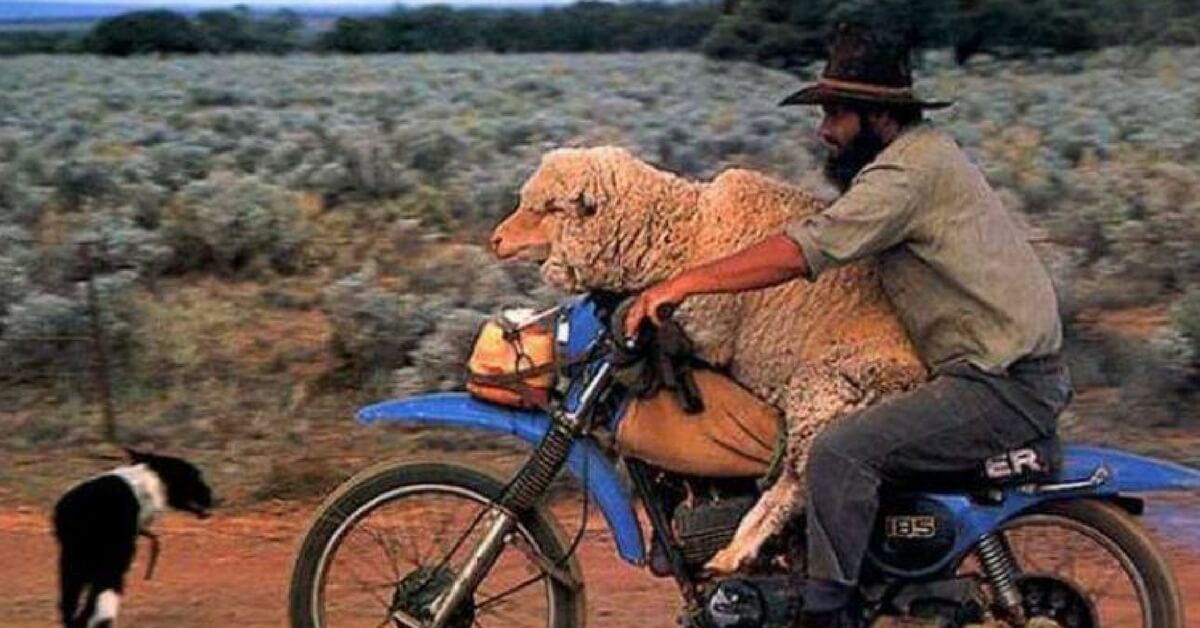