The introduction of new rules for motorists in Queensland recently has fired up the debate between motorists and cyclists.

If you are a motorist that thinks cyclists should get off the road then you are lucky you are not in London where this guy could be watching your every move.

Lewis Dediare, a telecoms office in London has become fed up with motorists cutting him up or failing to provide sufficient passing space. To seek justice for himself and other London cyclists he has set himself up as a cycling super hero, recording every move my drivers around them and reporting their actions to authorities and commercial drivers employees. Off his bike he is just Lewis but he transforms into 'Traffic Droid' when he mounts his bike!

See Traffic Droid in action below.

I know it looks like I'm an obsessed person, but I'm not," he says. "I do it to protect myself. I’m trying to educate road users. I'm saying: 'What you’ve done is wrong. Don’t do it. 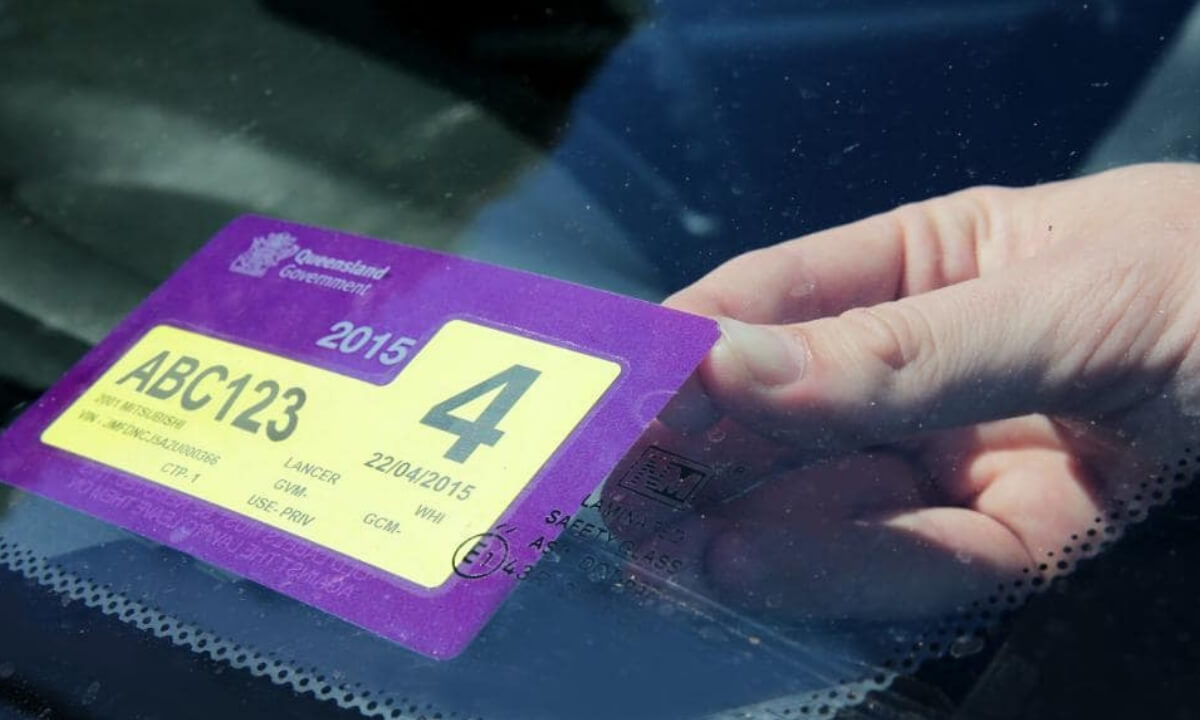 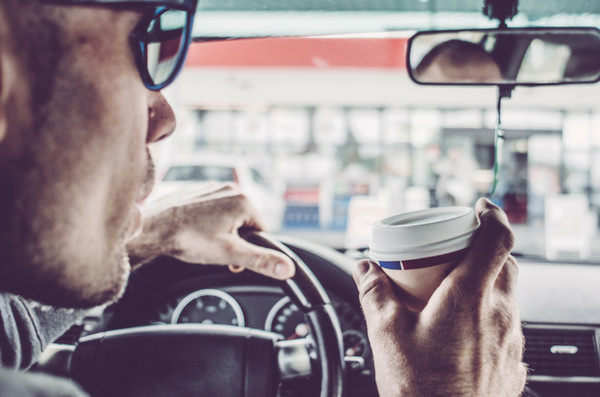 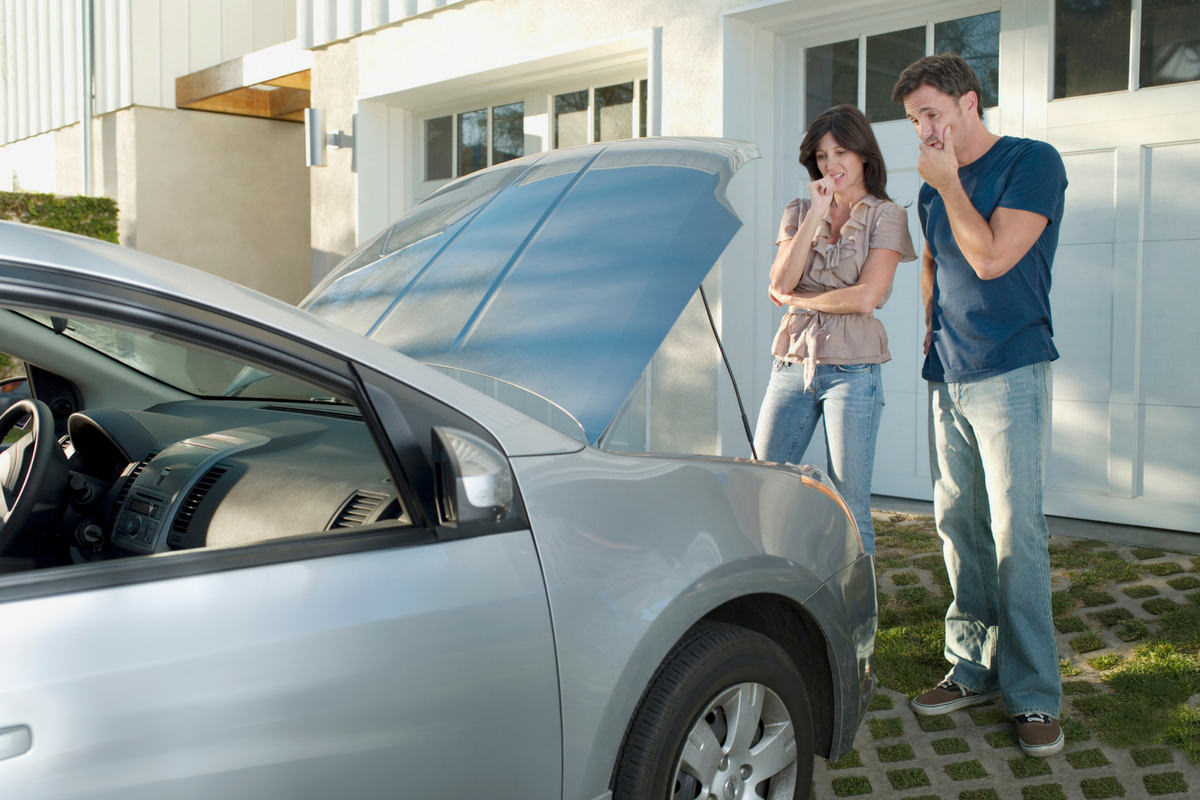 Think You're A Car Expert? Test Your Knowledge