5 Things That Tick Off Motorcycle Riders

5 Things That Tick Off Motorcycle Riders

We are constantly reminded that the road is there to share, but it’s very hard to share that road with an invisible motorcycle. Or, more accurately, a motorcycle which obviously uses a Klingon cloaking device. One second it’s not there, the next second it’s there — like Klingon magic. And you can’t give way to what you don’t see, right?

It’s OK. Most motorcyclists get it. So most ride their bikes knowing they are, by and large, invisible to car drivers. But then again, some motorcyclists don’t get it, and they’re the ones who end up wedged in your radiator, or gumming up your tyres.

And when you end up in court to defend your charge of Negligent Driving, or maybe even Culpable Driving, you’re going to tell His or Her Honour you didn’t see the bike, right? And it will be the truth — you didn’t see the bike. Maybe you didn’t look, or maybe it just didn’t register? Either way, it won’t matter, because you’ve just admitted guilt. Which is all well and good, but it doesn’t make the motorcyclist re-growing his organs or re-learning how to walk feel any better.

So not-seeing motorcyclists, who really aren’t cloaked Klingons, is pretty much number one with a bullet on the hit-parade of things that tick off riders.

1. Texting on your phone

One day, just when you’re updating your Facebook status because you’re bored sitting in traffic, something terrible might happen. A gloved hand may reach through your window, grab your Smartphone and throw it under a truck. A brutal lecture full of cuss-words on the evil of texting while driving may or may not follow. Don’t text and drive. Your messages and updates are not more important than paying attention on the road.

Being a hot 'Instagram Influencer' will not make any difference. That phone is toast.

When riders slip between lines of stationary traffic, they are not breaking any laws. It may make you a little crazy they do this, and you’d be more satisfied if they sat in traffic like everyone else and waited for their damn turn — but that’s not how it works. As a car-driver, you’re not in traffic, you are traffic, as far as a rider is concerned. Traffic that is invariably trying to kill him.

So motorcyclists filter for two important reasons; the first is they’re terrified of being rear-ended by distracted people texting on their phones or desperately trying to keep their kids occupied in the back-seat. A low-speed rear-ender into another car is nothing more than an inconvenience and an exchange of details for the drivers.

The same rear-ender into a bike is a whole world of spine-busting hurt for the rider.

The second reason riders filter is that they are actively reducing congestion on the road. Most of the time you need to do nothing but just sit there in your car. We’ll get past, or we shall wait until there is space. It’s nice if you edge over a bit, but you don’t have to. But it’s not nice when you edge over to block our progress. So please, be nice on the road — It costs nothing.

All sorts of stuff is blithely flung from the windows of cars every day. In four decades of riding, I have been hit in the face with everything from lit cigarette butts, to bowls of cereal, to nasty used nappies. Even a mostly-full Starbucks coffee once found its way onto my chest. Now I don’t blame the tosser for heaving it, as it’s a pretty chuck-able coffee, but he could have waited until he found a bin.

Of course, it’s illegal to litter, but that’s a matter for the police. But getting hit in the face with milky muesli is something I might take up with you at the next set of lights, way before the police get involved.

In these cases, they are at your mercy and they are terrified, which means they will spend far too much time staring at your tailgating bastardy in their mirrors, not paying attention to where they are going, and when they crash, it will be your fault. So that might keep you awake at night — and I hope it does.

Lawn-clippings, paint-chips, chunks of particle board, manure-laden soil, sharp gravel, roofing nails, and plastic buckets with dried Gyprock in them — all of them have found their way into me, and others like me.

Without exception, these have all been terribly negative and painful experiences for everyone concerned, including the person responsible for the uncovered load.

Look, I have been to lots of tips. They are smelly places you wish to spend as little time as possible being at. Using a tarp to cover your load of crap is not going to keep you there all that much longer, and everyone will think better of you for doing it — especially the motorcyclist behind you. 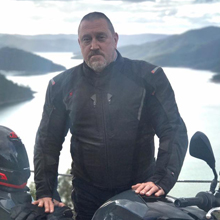 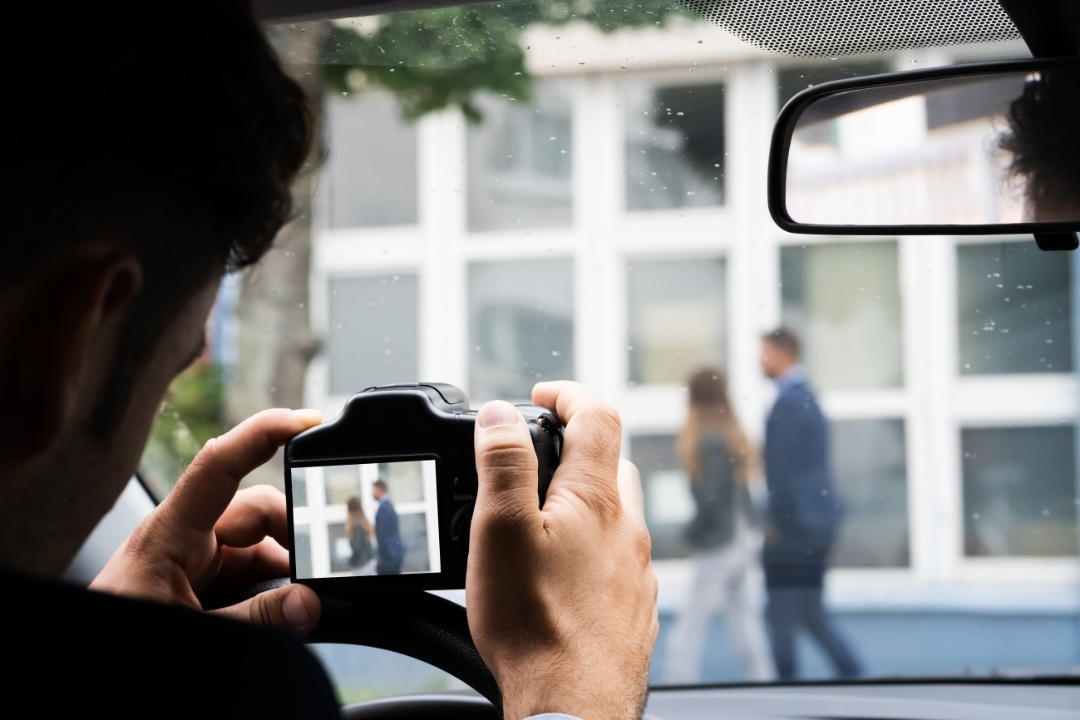 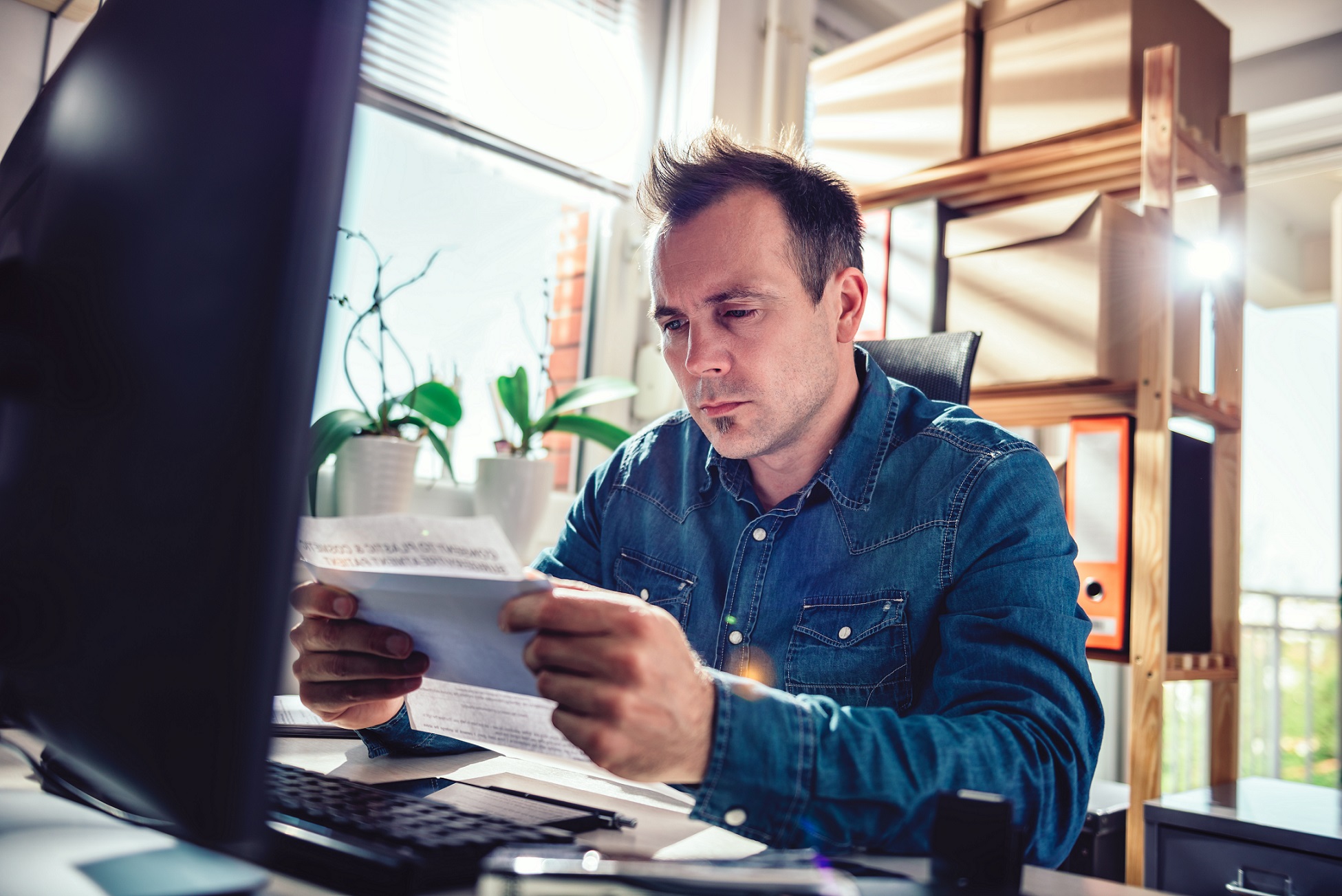 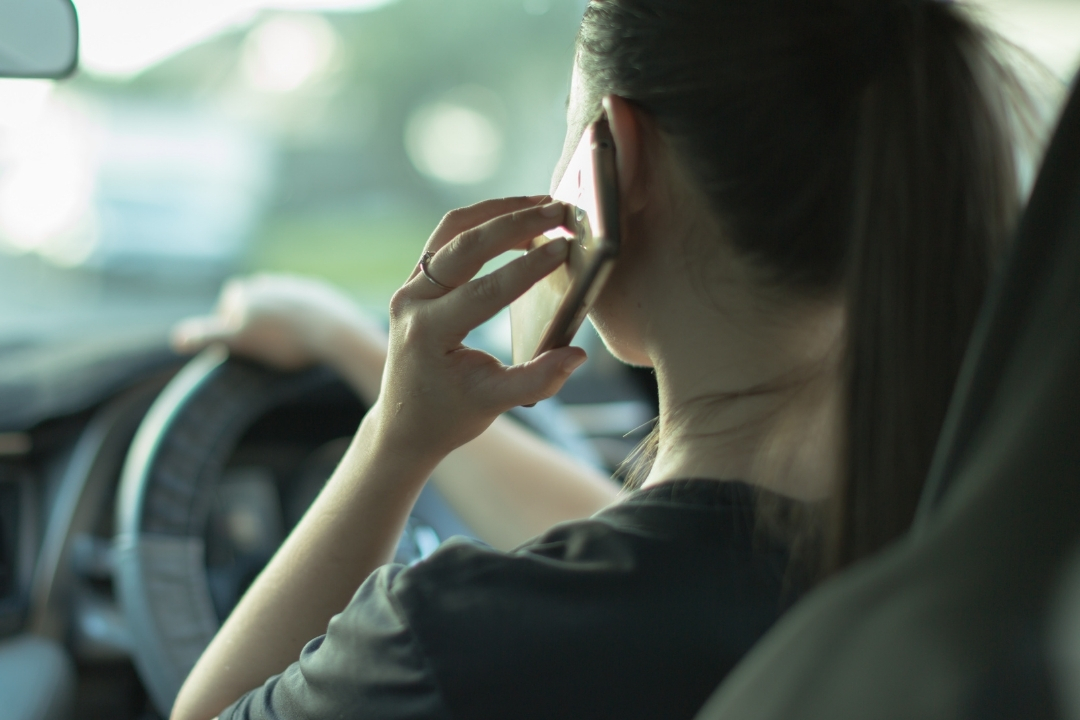