The Future of Smart Cities is Safety and Longevity

There are over 400 cities in the world today with a population of more than 1 million urban residents and close to 20 cities with a population of more than 10 million. This remarkable urban growth has created vast policy and planning challenges related to infrastructure, governance, and transportation. According to the World Health Organization (WHO), traffic fatalities could become the 7th leading cause of premature death by 2030.

In fact, more than 1.3 million people die in traffic accidents worldwide each year— the equivalent of five Boeing 747 plane crashes each day.

As developing economies continue to grow, the number of associated traffic fatalities will almost certainly grow as well. One of the most effective ways to reduce unnecessary traffic deaths is by leveraging technology to improve urban living through “smart cities”.

Generally speaking, a smart city is a connected urban ecosystem that utilizes information and communication technologies (ICTs) to improve quality of life. Looking for a parking space? There’s an app for that.

Worried about local traffic or air pollution or neighborhood schools? There’s an app for that too. In this new digital era, practically any device or sensor can be connected to advanced computational services that aggregate and manage real-time data for a variety purposes.

Smart cities are considered an economic and financial bonanza to many technology companies. For tech companies, smart city initiatives are envisioned as tools for redesigning how cities function. Large ICT and telecommunication companies like Cisco, IBM, and Microsoft have developed sophisticated new digital services that can be deployed at scale to transform cities around technology.

Perhaps the real value of smart cities, however, is in improving human safety and longevity through advanced digital services.

In the context of traffic safety, software solutions are aimed at providing real-time analysis and prediction across a shared platform. New government driven programs around the world are exploring solutions that can be deployed at scale.

In 2015, the U.S. Department of Transportation introduced the Smart City Challenge, awarding $40 million to mid-sized cities that can “implement bold, data-driven ideas by making transportation safer, easier, and more reliable.” In 2016, Columbus, Ohio was selected with a proposal to deploy electric self-driving shuttles linking its new bus rapid transit center to its retail district.

Columbus is not alone in its plans for using self-driving vehicles. Autonomous vehicles are one of the most promising areas for smart cities. In fact, a new British study predicts that shared autonomous vehicles will increase available urban space by 15 to 20 percent (largely by eliminating parking spaces). Indeed, Ford’s CEO recently announced that the automobile company will be offering fully self-driving vehicles by 2021. And new competitors are emerging everywhere.

NuTonomy, an MIT start-up company is already experimenting with self-driving taxi services in Singapore and Boston. The company expects to expand to 10 cities around the world by 2020.

All of this suggests that technology is significantly transforming the design and management of cities. Building on innovations in smart services, manufacturers can now digitize and automate supply chains, in order to improve efficiency and coordination through the use of “big data”. And government can leverage the Internet of Things (IoT), to improve urban services.

Singapore, for example, has piloted an IoT-based tele-rehabilitation program for stroke patients. Using wearable sensors, the National University of Singapore is able to monitor and advise patients, guiding them through exercises via a tablet device.

The truth is that smart cities are a process. New Internet technologies that leverage cloud-based services, IoT, smart meters, and networks of sensors will increasingly provide real-time data that can enhance decision-making and collaborative problem solving. But more importantly, these smart technologies will improve human safety and longevity by reducing the social frictions that often lead to unnecessary deaths.

In this sense, cities are about more than technology. They are about balancing human innovation with human intelligence.

Regardless of the unique capabilities of smart cities, the challenge of managing cities today remains daunting. Consider that city inhabitants consume 75 percent of the planet’s resources, expend as much as 80 percent of energy production, and account for roughly 67 of global greenhouse gas emissions. Taken as a whole, cities are like living organisms: As they evolve so must the ingenuity that enables them to be sustainable. As cities evolve, so will the people who build and use them. 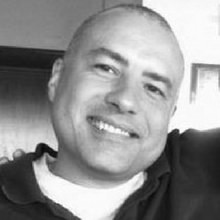 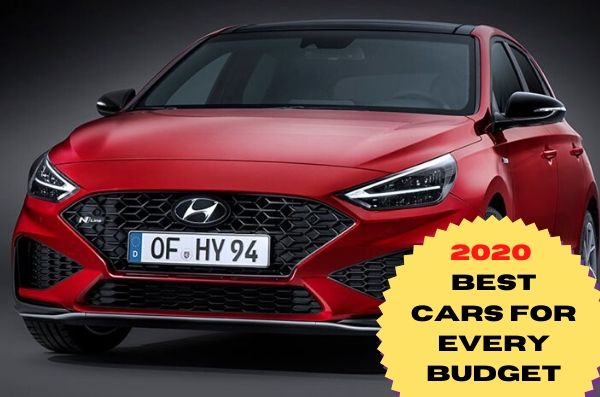 Best New Safe Cars For Every Budget In 2020 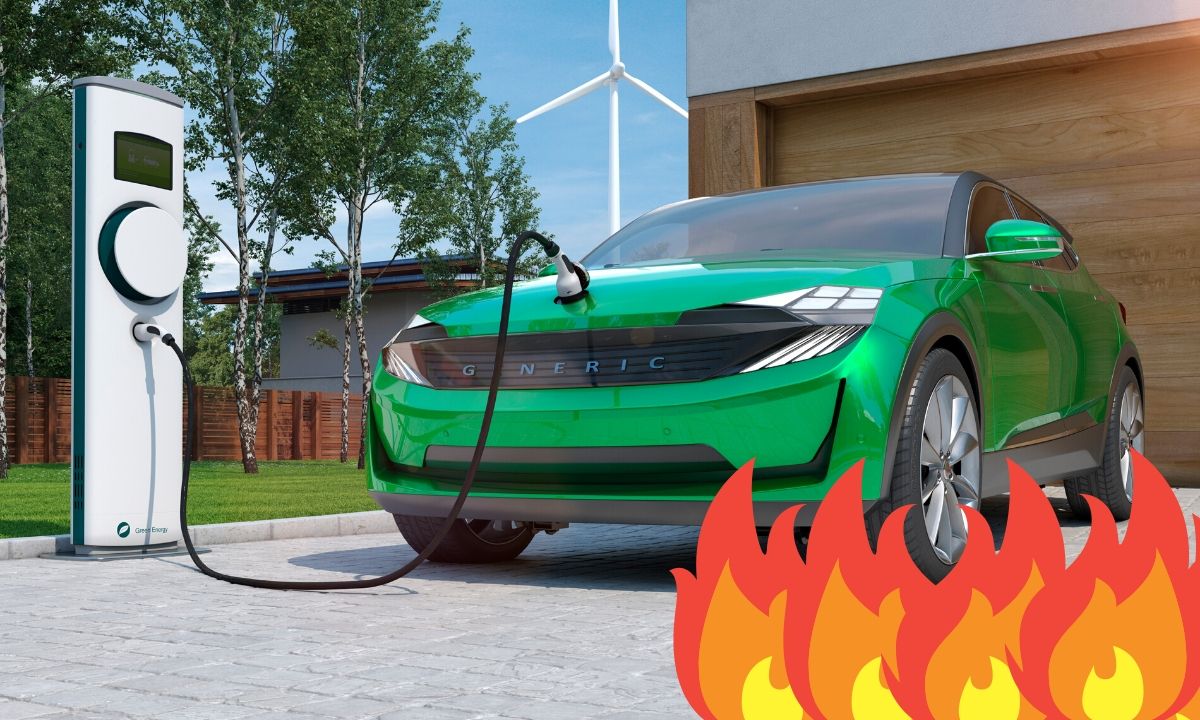 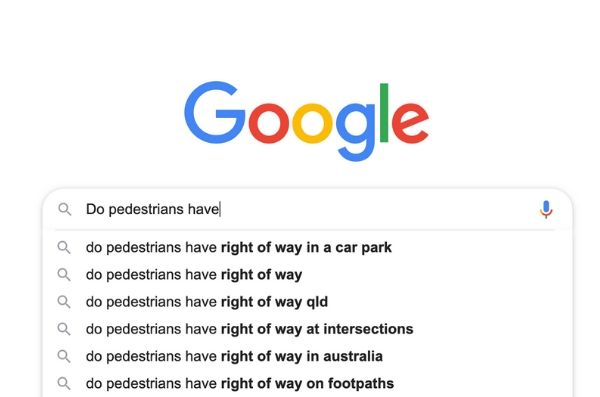