5 Dangerous Decorations of Christmases Past

Decorating a Christmas tree is hands down one of the best parts about the holiday season; there’s the ornaments, the fairy lights, and of course, the star on top of the tree itself.

And although today we are comforted with the piece of mind that any new decorations we purchase, have already passed some sort of stringent safety tests, once upon a time, this was certainly not always the case.

Below, we’ve looked to the ghosts of Christmases past and found some decorations that would be deemed, downright dangerous today. And remember — don’t try any of this at home…

Nowadays, Christmas trees are decorated with electric string lights, however, during much of the 19th and part of the early 20th century, real candles, with real flames, were once used instead. Because what says ‘safe and sound for Christmas’ more than open flames on a slowly-drying tree, right? Wrong!

As time went on and Christmas trees generally became bigger, the dangers of lighting candles on large, drying trees had quickly become hard to ignore. Consequently, this is where water-bearing tree stands and electric Christmas lights started to come in the picture.

Speaking of electrical lighting, with the safety of home appliances having come a long way since ‘back in the day’, it’s hard to imagine a time when even the simplest of electric fittings posed a stark safety risk. We all likely remember pulling out an old set of string lights from the Christmas decorations box, where each individual bulb had to be screwed into the socket, and if one was blow, then the whole lot didn't work.

Well, the worst problem with these old lights wasn’t the actual hassle of hunting down the dud light, but rather, it was the wiring of the houses that they were plugged into. When these lights were first introduced, many rooms only had one or two power outlets in them, so whenever Christmas time rolled around, the living room would come to resemble a jungle of extension cords and overloaded adaptors, where overheating and igniting was a real risk.

Somewhere between the 1950’s and 1970’s, there was also such a thing called Bubble Lites. This particular invention involved a string of lights that resembled mini lava lamps, with a candle-shaped glass tube, filled with bright liquids, that when heated with a small bulb, ‘bubbled’ around inside.

And although this idea offered a slightly-safer replacement of real candles being lit on Christmas trees, underneath that intriguing colourful display, Bubble Lites also came with a hidden danger. The liquid inside the lights was often methylene chloride, a chemical that when inhaled, swallowed, or absorbed through the skin, was in fact, found to be poisonous. As the lights were made from glass and alluring for children, they could be knocked and broken easily, causing both children and adults physical injuries from the broken glass, not to mention, being exposed to the risk of the chemical.

If you’re a lover of Christmas decorations, then chances are, you’re a lover of tinsel, too. But did you know that this shiny and glittery Christmas staple holds a very unsafe history? Way back when, this sparkly Christmas decoration was once made out of thin flammable aluminium paper, which by today’s standards, obviously poses a fire-safety risk. This was then followed by the era of lead-based tinsel, and unsurprisingly, was later discontinued in the 1970’s when researchers found it to be unsafe for children.

Fast forward to today and this ultimate “frosting” on the Christmas tree cake is now made up of plastic and carries no health risks, to our current day’s knowledge, anyways.

Prior to asbestos’ cancer-causing risk being widely known to the public, at one time, it could be found in a range of ordinary household items used everyday. Alarmingly, it was also once used to resemble fake snow on film and television production sets, as well as in, you guessed it, Christmas decorations.

The chrysotile asbestos product had a white, fluffy appearance and was noted as being fire-resistance, which led people to believe that it was indeed a great idea to sprinkle some on trees, wreaths and ornaments, unaware of the risk they were exposing to themselves and their family. So if you’ve ever had some vintage ornaments passed down to you from your darling Grandma, best to inspect them carefully to ensure that there’s not a trace of ‘snow’ to be seen.

To conclude, remember, please avoid using real candles anywhere near Christmas trees, and it goes without saying, don’t sprinkle around any asbestos snow! We wish you a safe and happy holiday season! 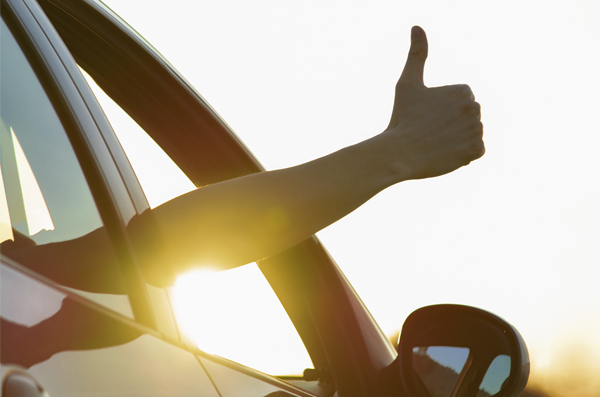 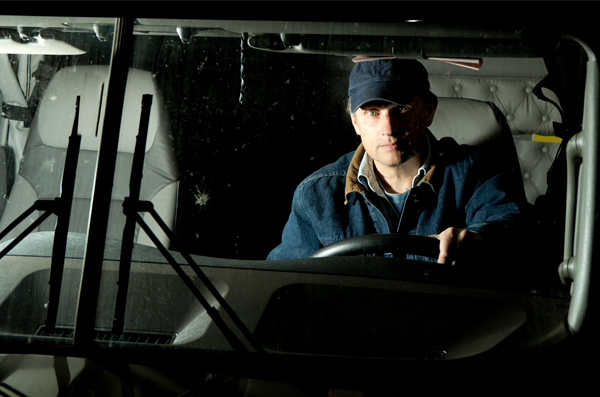